Congratulations are in order for Ariana Grande and Pete Davidson — the couple are engaged! According to Us Weekly, "they are not rushing to get married" and "their friends are really excited and supportive." The pair were reportedly telling people they got engaged at Robert Pattinson's birthday party in LA over the weekend. "They are both constantly making each other laugh," an insider told the outlet. "Their moms have met. They've been very public with their relationship on social media, and they are very in love."

Ariana and Pete have only been dating for a few weeks, but Pete already has two tattoos inspired by his other half. Ariana previously dated rapper Mac Miller, while Pete recently broke up with his girlfriend of two years, Cazzie David. Congrats to Ariana and Pete! 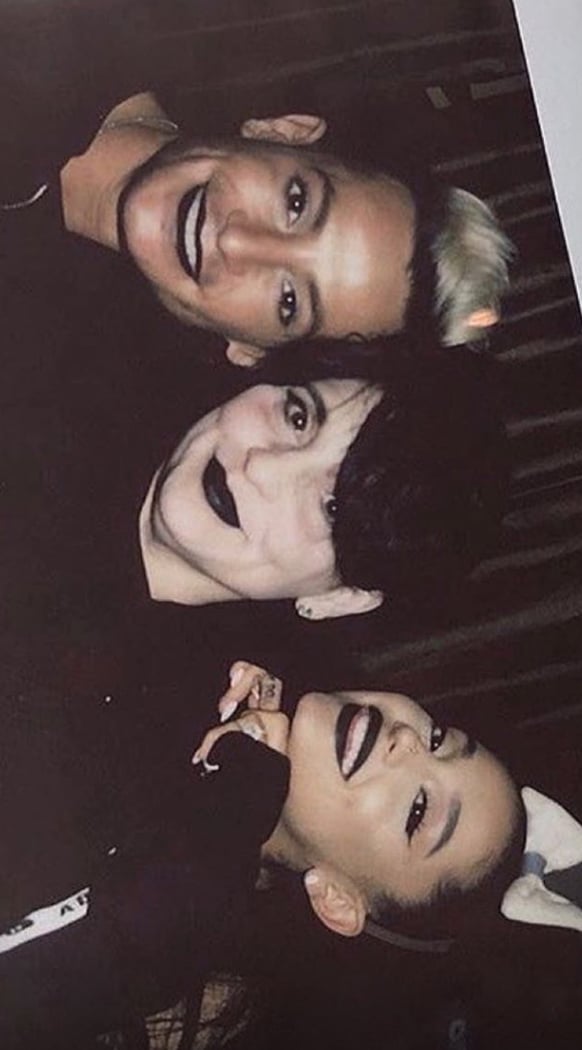 Celebrity Instagrams
Gwen Stefani and Blake Shelton May Be an Unlikely Pair, but Their PDA Speaks Volumes
by Britt Stephens 20 hours ago