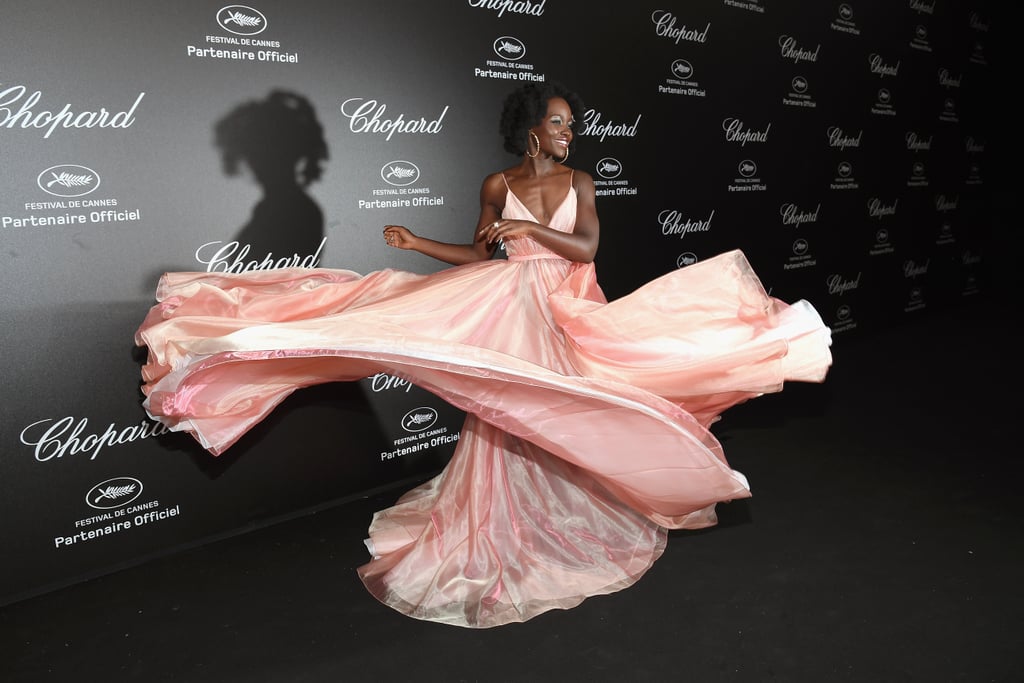 The 71st annual Cannes Film Festival kicked off last Tuesday, and we've since been treated to some seriously star-studded moments. Julianne Moore made a glamorous appearance on the red carpet while Penélope Cruz and Javier Bardem looked so in love at the premiere of their film Everybody Knows. Kristen Stewart also touched down in the South of France and is serving as one of this year's jury members alongside Chang Chen, Ava DuVernay, Denis Villeneuve, Cate Blanchett, Robert Guédiguian, Khadja Nin, Andrey Zvyagintsev, and Léa Seydoux. With another week to go, read on to see some of the best moments we've been treated to so far.