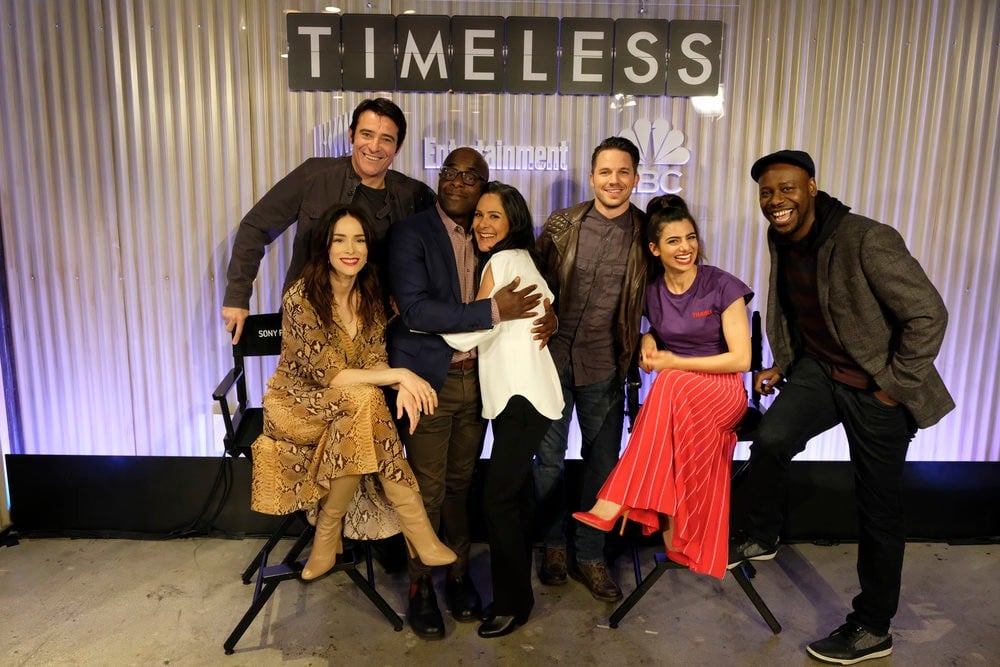 Timeless Is Officially Coming Back, and the Cast Is Just as Excited as the Dedicated Fans

Your prayers have been answered, Timeless fans! The time-travelling series is officially coming back for a two-part series finale on NBC this holiday season. While the show's fans are certainly raving on Twitter about the news, the cast had some equally adorable reactions. Matt Lanter posted a video in character as Wyatt Logan, while Abigail Spencer made a dorky joke, in true Lucy Preston form. See how the rest of the Time Team is taking the incredible news ahead!