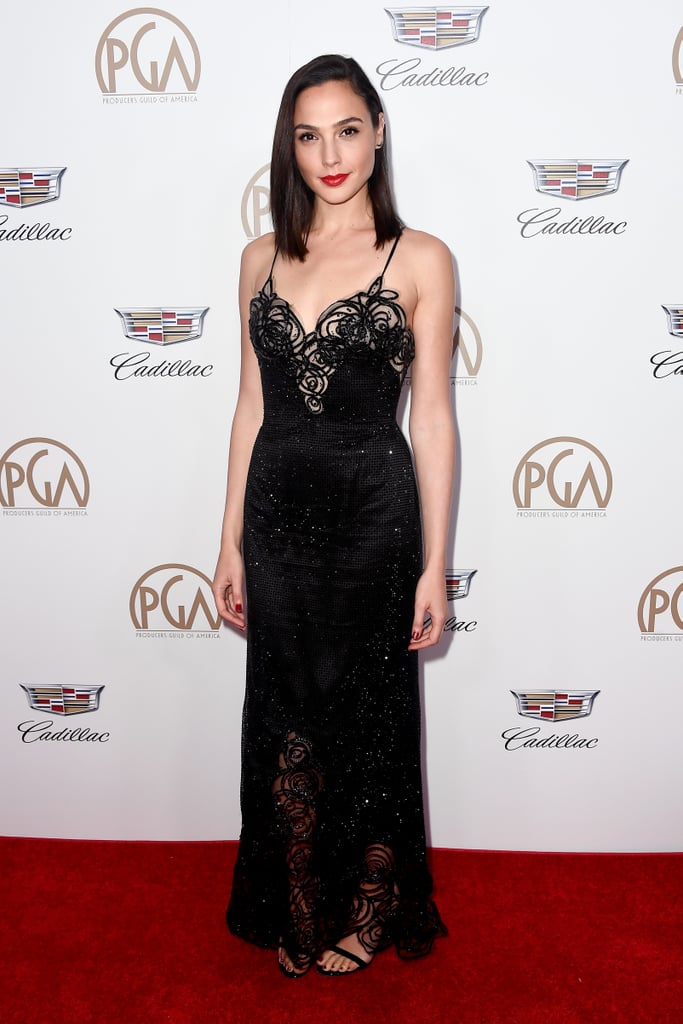 The 2018 Producers Guild Awards was a star-studded affair. The night, which honours the best film and television producers, was attended by some of the biggest names in Hollywood, including Wonder Woman star Gal Gadot, Reese Witherspoon, Kerry Washington, and Eva Longoria, to name a few. A Wrinkle in Time director Ava DuVernay was also honoured with the Visionary Award at the swanky event. Check out some of the best snaps from the red carpet ahead.