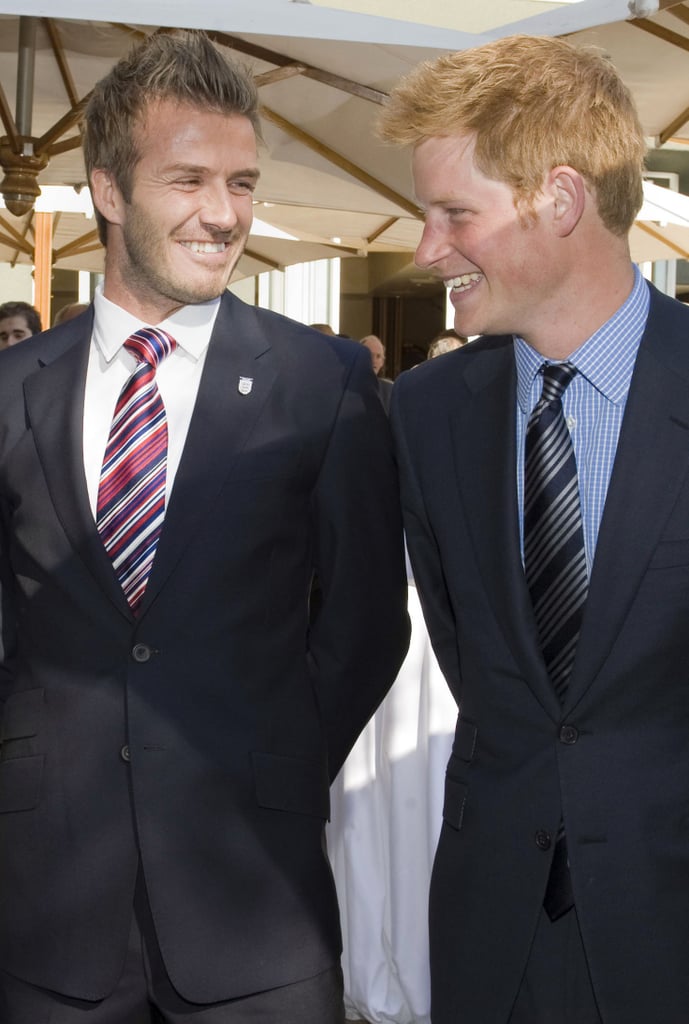 David Beckham Is Headed to Australia With Prince Harry and Meghan Markle!

David Beckham is headed to Australia with Prince Harry and Meghan Markle — for the 2018 Invictus Games, that is. On Thursday, David announced on Instagram that he was recently named an ambassador of the royal's annual Paralympics-style event.

"I've been lucky enough to meet and work with many serving, veteran, and wounded British armed forces personnel over the years and I've been humbled by the courage, resilience, and spirit shown by each and every one of them. So, I'm incredibly proud to announce I will be an ambassador for this year's Invictus Games in Sydney," David wrote. "The entire Invictus Games team, led by the Duke of Sussex, has achieved remarkable things in such a short space of time, using sport as a powerful force to rehabilitate and unite and I can't wait to be part of the energy and the excellence of the Games this year. @invictusgames2018 #IG2018."

Harry launched the Invictus Games in 2014 to help aid the physical, psychological, and social recovery of active-duty soldiers and veterans. This year's games are set to kick off on Oct. 20 during Harry and Meghan's tour of Australia and New Zealand. Both David and Victoria Beckham are friends of the royal family's, so it makes sense that Harry selected David as an ambassador. Hopefully he brings Victoria along and we can have a repeat of the royal wedding.