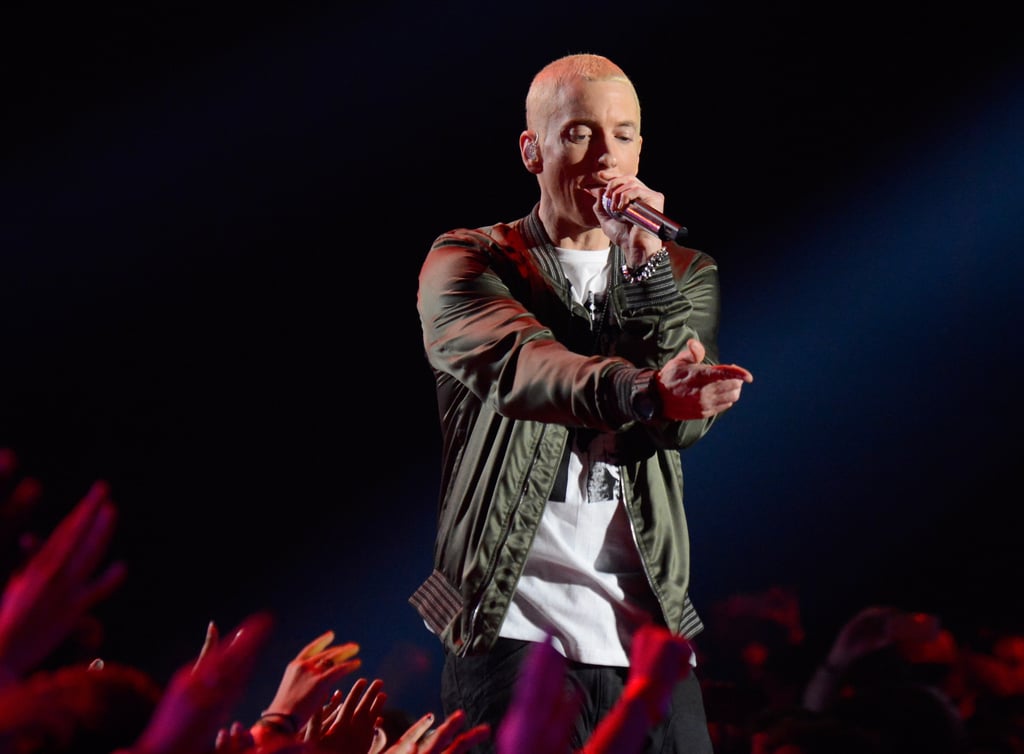 Eminem, also known by his alter ego Slim Shady or by his birth name, Marshall Mathers III, has been one of the most provocative, polarizing figures in pop culture for nearly two decades. His first major album, The Slim Shady LP, debuted in 1999, making the then 24-year-old Michigan native a rap icon overnight. Eminem has experienced record-breaking career highs and life-threatening personal lows since he stepped on the seen, but through it all he has found a way to always come out on top. We're breaking down fascinating facts about the hip-hop legend through the numbers.