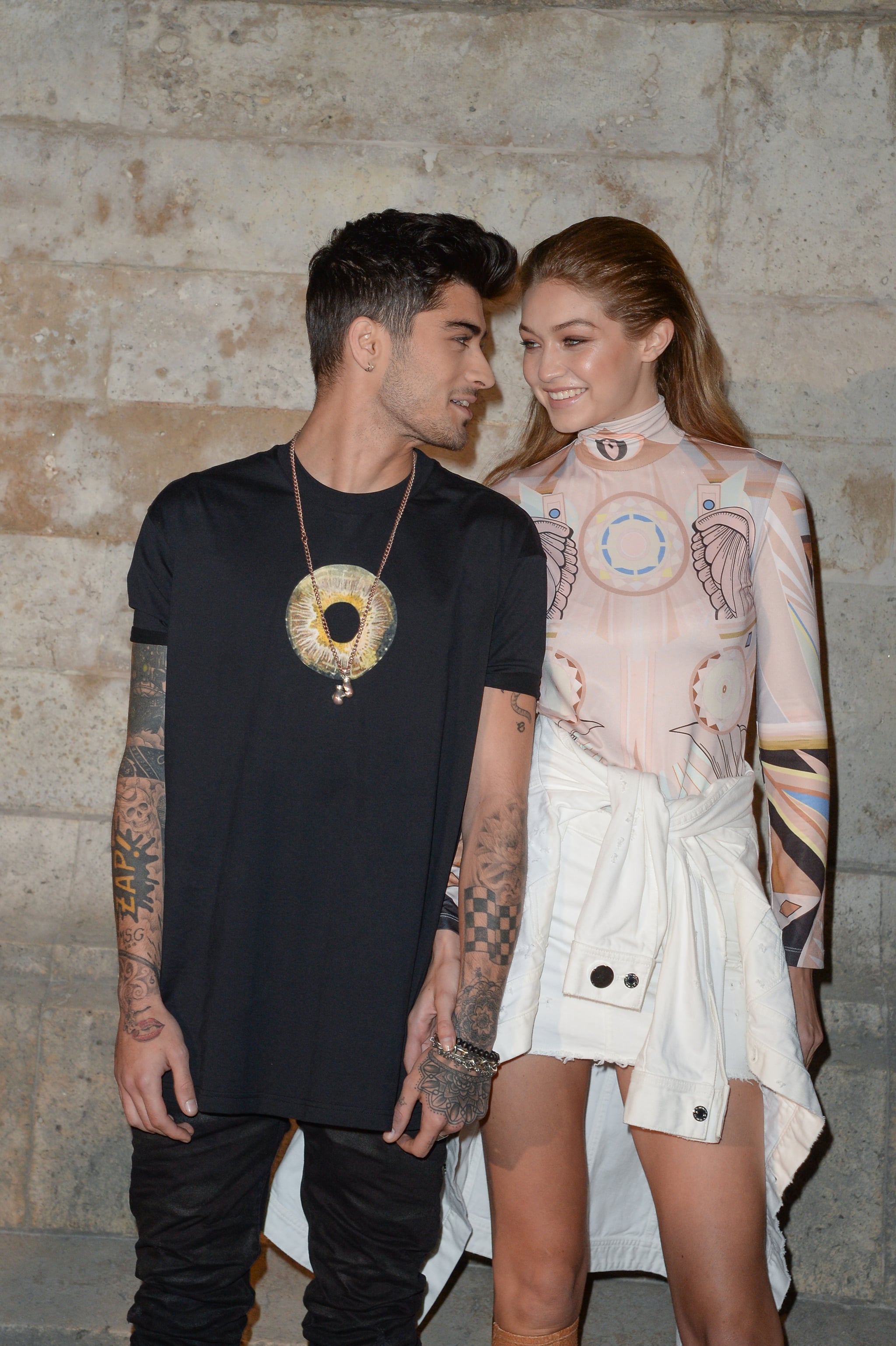 Gigi Hadid has had enough of people alleging that her relationship with Zayn Malik is fake or purely for publicity, and she wants people on Instagram to know.

After being tagged multiple times by an Instagram account dedicated to "exposing" the couple, Gigi finally had enough and left a lengthy comment asking them to stop. Gigi explained why she doesn't need any validation on her relationship and asked everyone to "give it a break" once and for all. According to E! News, Gigi accused the account of trying to "dissect a relationship between two people that you don't even know and that you do not see 99% of." The 23-year-old model continued, "I don't need his follow, my eyes are tattooed on his chest."

The on-again, off-again couple originally got together in November 2015 but called things off in March 2018 due to busy schedules. They got back together in June 2018.

Lizzo
It Might've Been Cardi B's Party, but Lizzo Stole the Show in This Sheer Fishnet Number
by Yerin Kim 4 days ago