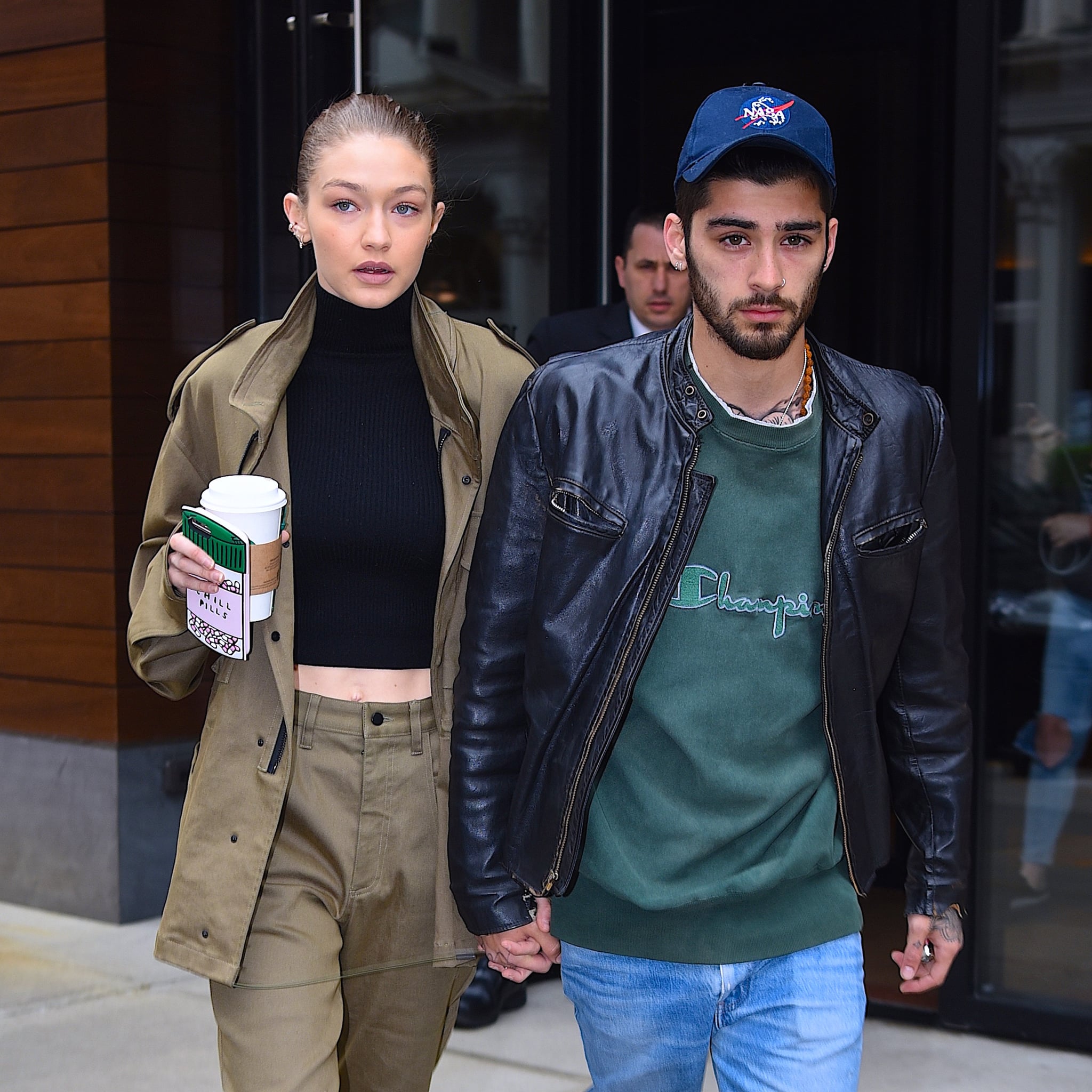 Gigi Hadid and Zayn Malik have reportedly called it quits once again. According to Us Weekly, the couple — who have dated on and off since November 2015 — "tried to make it work," but "it just got to be too much."

Unlike their split in March 2018, the couple has not publicly addressed their breakup, though Zayn was noticeably absent from Gigi's side at Taylor Swift's star-studded New Year's Eve party and he didn't attend the 2018 Victoria's Secret Fashion Show where Gigi walked the runway. It's reported they've been "spending time apart" for the last two months. "They're done," the site reports. "They could get back together, but it's over for now."

Gigi and Zayn first got together in 2015. In July 2018, Gigi clapped back at rumours that their relationship was fake, calling out the tattoo of her eyes on his chest. Only time will tell if they're really done for good this time around.