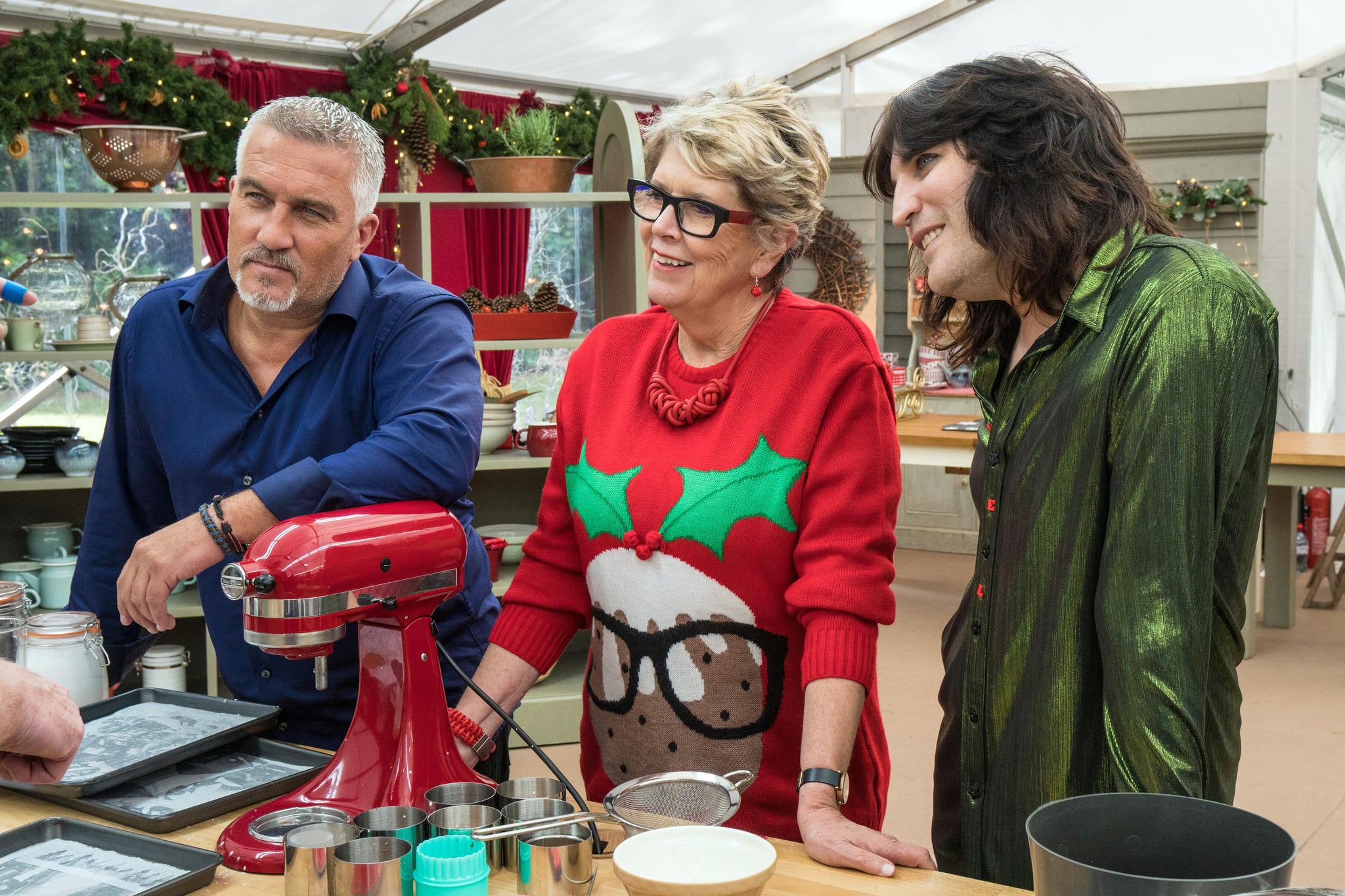 Two years since The Great British Bake-Off moved to Channel 4, it's official: viewers still can't get enough of the show. Based on the small-scale dramas we've witnessed, from Karen's crisps to Terry's sugarless buns, and all the tasty cakes, biscuits, and breads we've already drooled over, it's safe to say this is shaping up to be another classic season.

You might remember Victorian Week and Caramel Week from the past, but this year, Channel 4 is shaking things up with some new themed weeks that haven't cropped up before, one of which is Vegan Week. That means the bakers will be challenged to make something tasty without milk, butter, cream, or eggs. That could be a recipe for disaster in the wrong hands, but a triumph for those who pull it off. It's also increasingly relevant to how people eat today.

Judge Paul Hollywood told The Guardian, "We wanted something different and something to represent what was happening in this country. Veganism is something that seems to be growing." We don't know yet whether to expect it soon, or later in the show's run, but we do know that Paul and Prue won't praise any old bake just because it meets the criteria. As he said to Digital Spy, "You can't judge it and say, 'It's okay for vegan.' It has to be good, period." Fingers crossed.