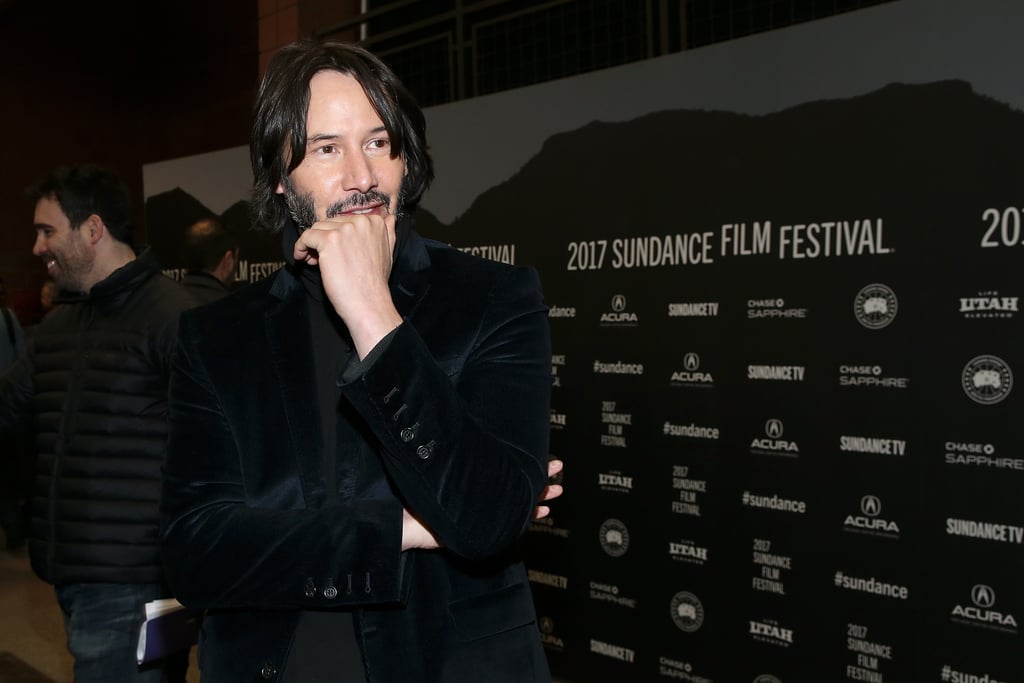 Yes, Keanu Reeves Has Still Got It, and Here's the Proof

Not going to lie: I had no idea who Keanu Reeves was until my mom told me she was obsessed with him. In fact, she tried to convince me that Reeves was the "Ryan Gosling of her generation." So I decided to do some digging and watched a couple of his movies. And, oh my! Bill & Ted's Excellent Adventure. The Matrix. John Wick. Reeves is not only a beautiful face but also a versatile actor. No wonder he's been going strong for 25 years. To see what all the fuss is about — or just for a good pick-me-up — here are 45 photos of the Canadian actor being his charming self over the past two decades.

Related:
Winona Ryder and Keanu Reeves Have Been Giving Us (and Each Other) Heart-Eyes Since 1989
Previous Next Start Slideshow
Movie PicturesEye CandyKeanu ReevesCelebrity