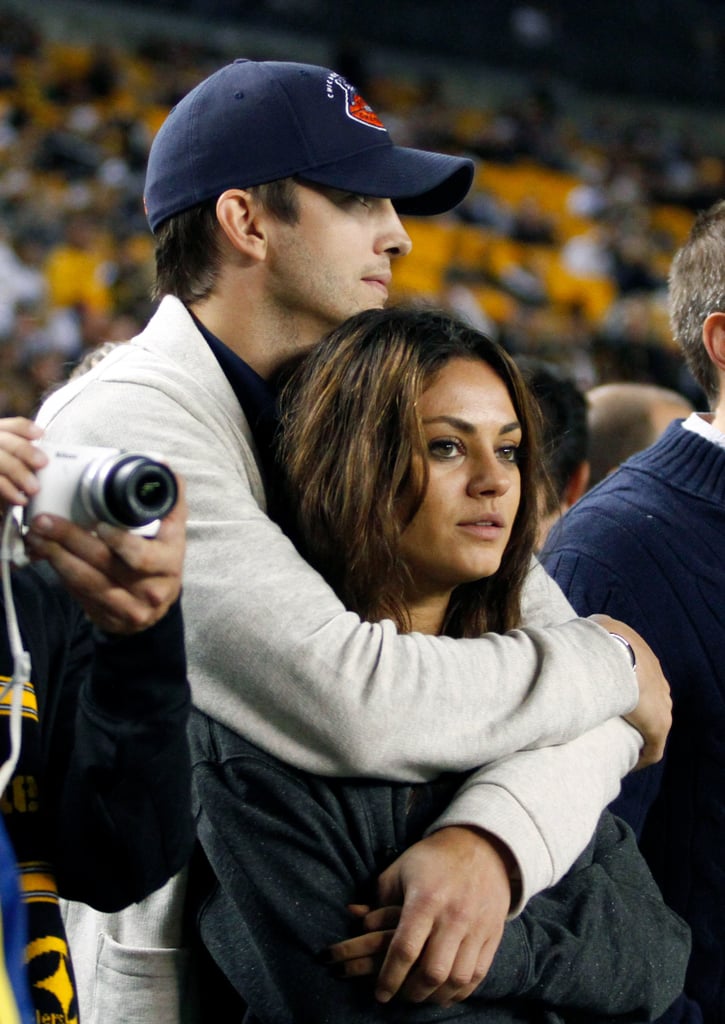 Have you ever been surprised to find out that your favourite star is shorter than you thought, because their personality and style are just so huge? Mila Kunis is definitely one of those cases. The A-list actress released her most recent comedy, The Spy Who Dumped Me, this Summer, and she's as glam now as she's ever been. Although she stands at a short-to-average 5'4", Kunis's relatable personality and amazing style can't be measured in feet and inches. The Golden Globe-nominated actress has been releasing at least one movie each year, while also raising her two children with husband Ashton Kutcher. (He happens to be a cool 6'2", in case you were wondering!)