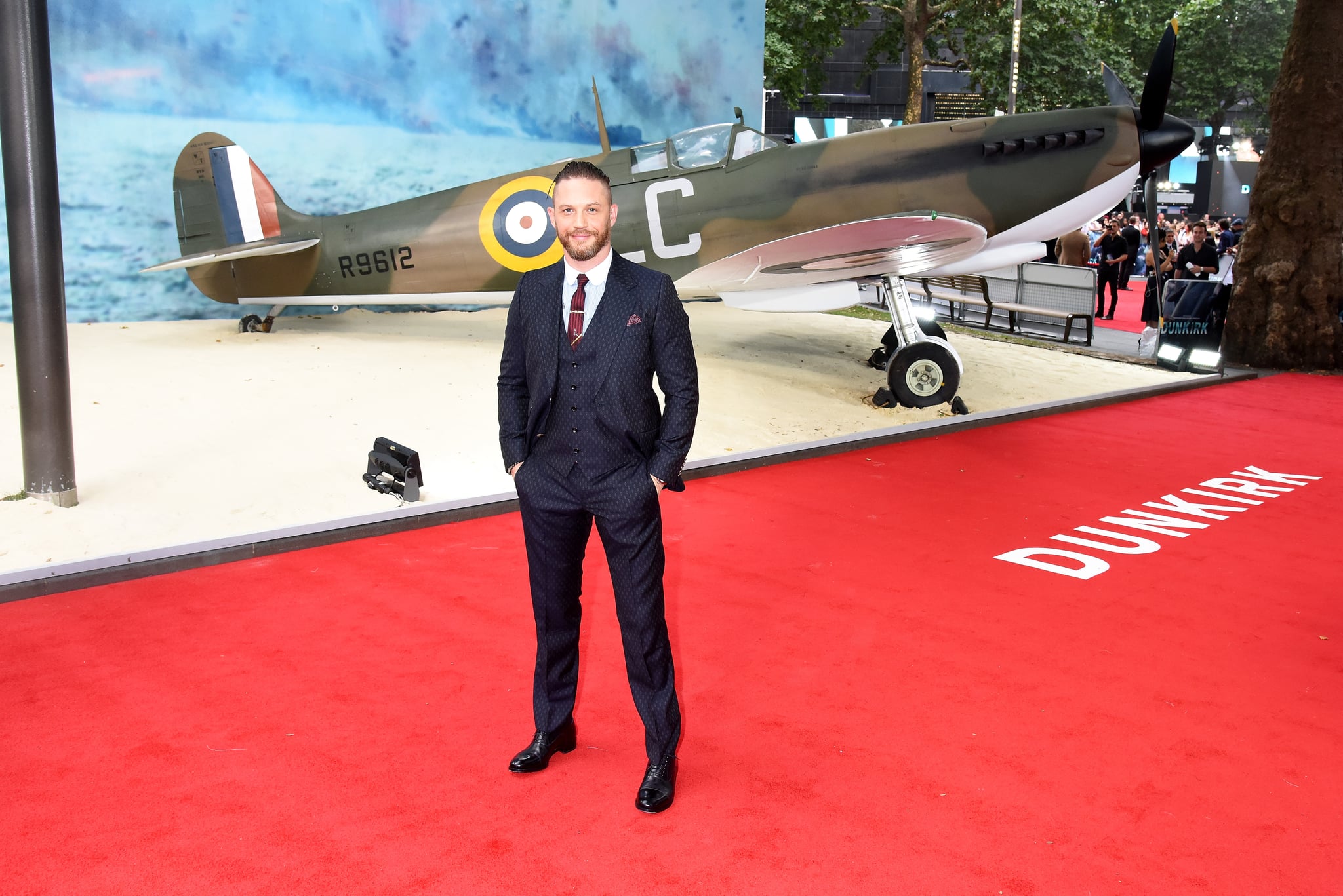 That fantasy you have of Tom Hardy towering over you for a kiss might not be as realistic as you think. In fact, while the Venom actor opts for larger than life roles, he stands at just 5'9". Tom might be the same height as his Peaky Blinders co-star Cillian Murphy, but he is smaller than his all-knowing friend Leonardo DiCaprio, who reportedly boasts 6 ft of height — although there is talk that this might be a white lie and he actually stands at 5'10".

It's a good thing Tom just signed on to play real-life gangster Al Capone, as the crime boss who inspired Scarface stood at 5'6".

Related:
If You're Not Following Tom Hardy on Instagram, Here's What You're Missing Out On
Image Source: Getty / Dave J Hogan
British CelebritiesCelebrity FactsCelebritiesTom Hardy
Around The Web