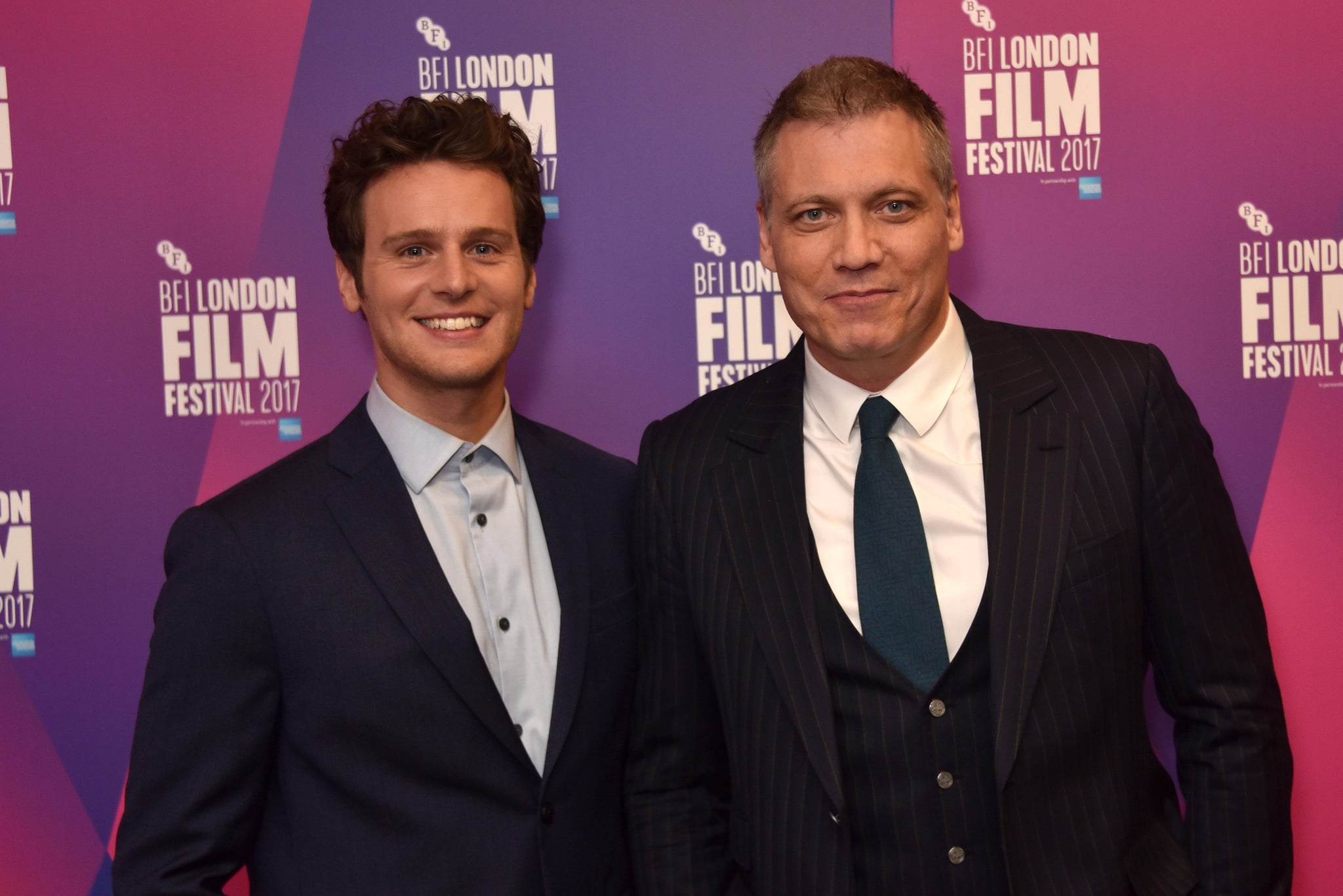 Did you know that, in addition to interviewing notorious serial killers in his spare time, Holt McCallany can speak French? Because now that I do, I don't think my life will ever be the same.

Usually when McCallany and costar Jonathan Groff are on camera together, they're chatting with convicted murderers and chainsmoking their troubles away in David Fincher's Netflix thriller Mindhunter. But in a recent video doing the rounds on Twitter, we get to see Groff stare intently at his costar while he speaks French with news outlet France Inter in footage from a 2017 interview. Do I have any idea what he's saying? No. Is this short one-minute clip now my favourite movie of all time? Perhaps. (A sincere thank you to Twitter user @mindcunter — iconic handle — for putting this together.)

one minute of jonathan being whipped for holt speaking french pic.twitter.com/lrxCYNOzVQ

Apparently McCallany learned to speak French while studying at school abroad, and eventually lived in Paris for a time. Recently he also made his French movie debut in Jalil Lespert's upcoming comedy Le Dindon, which I will immediately be adding to my queue. But anyway, back to the video and the way Groff licks his lips at the :34 second mark. That moment alone might be my new religion.

So, in short: Holt McCallany speaks French, Jonathan Groff and I are equally enamoured by it, and you can watch the full in interaction from France Inter's 2017 interview below. You're welcome. 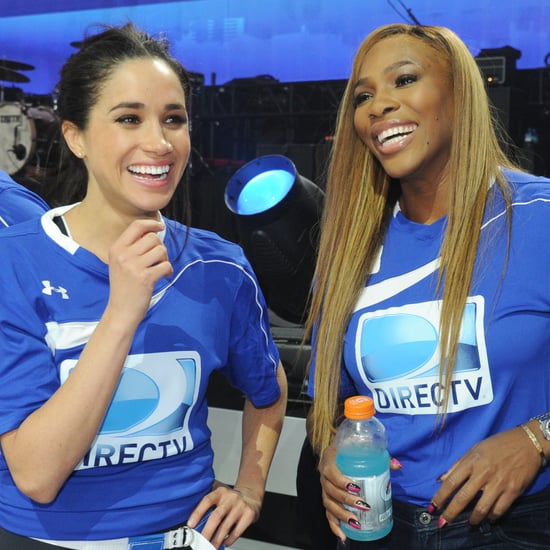 Celebrity Friendships
Aw! Tom Holland Misses Hanging Out With Jake Gyllenhaal, and We Don't Blame Him
by Chanel Vargas 15/4

Celebrity Friendships
Demi Lovato Reveals Where Her Friendship With Selena Gomez Stands, and BRB, We Need Tissues
by Monica Sisavat 15/4

Celebrity Friendships
John Krasinski Wants to Share Good News With the World, So He Reached Out to Steve Carell
by Karenna Meredith 05/4