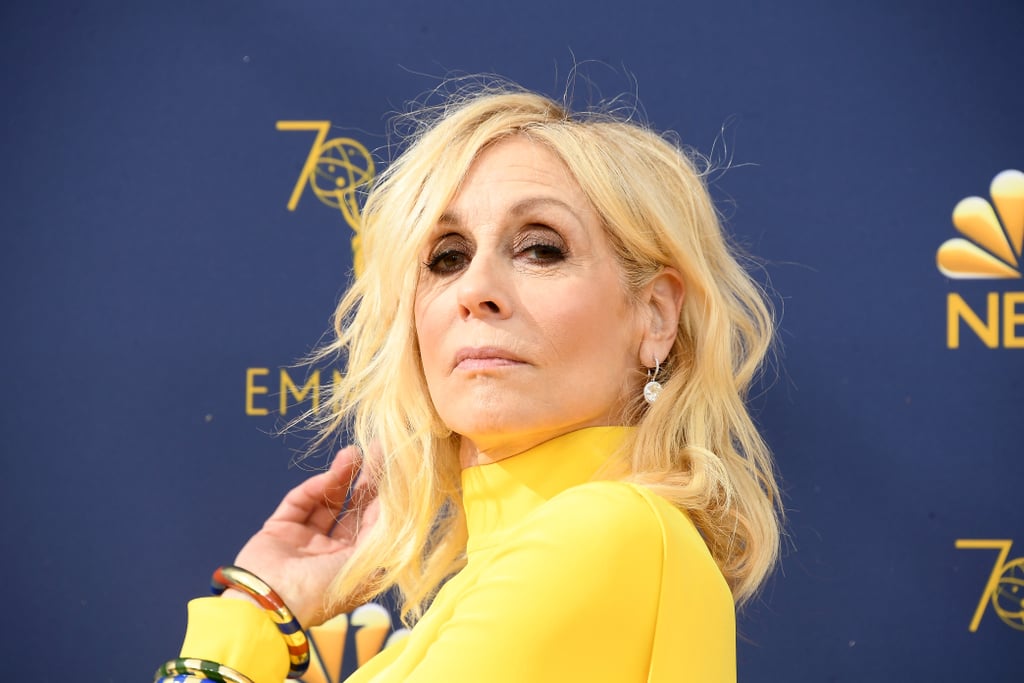 Judith Light practically took over the red carpet at the Emmys in LA on Monday. The legendary stage and screen actress strutted down the carpet in a bright yellow frock and struck a series of sultry poses for photographers. Judith — who was nominated for outstanding supporting actress in a limited series or movie for her guest role as Marilyn Miglin on The Assassination of Gianni Versace: American Crime Story — is probably best known to millennials as busy businesswoman Angela Bower on the '80s sitcom Who's the Boss? And honey, judging by these photos, the 69-year-old Transparent star has always been (and will always be) the damn boss. Keep reading to see Judith slaying the Emmys!