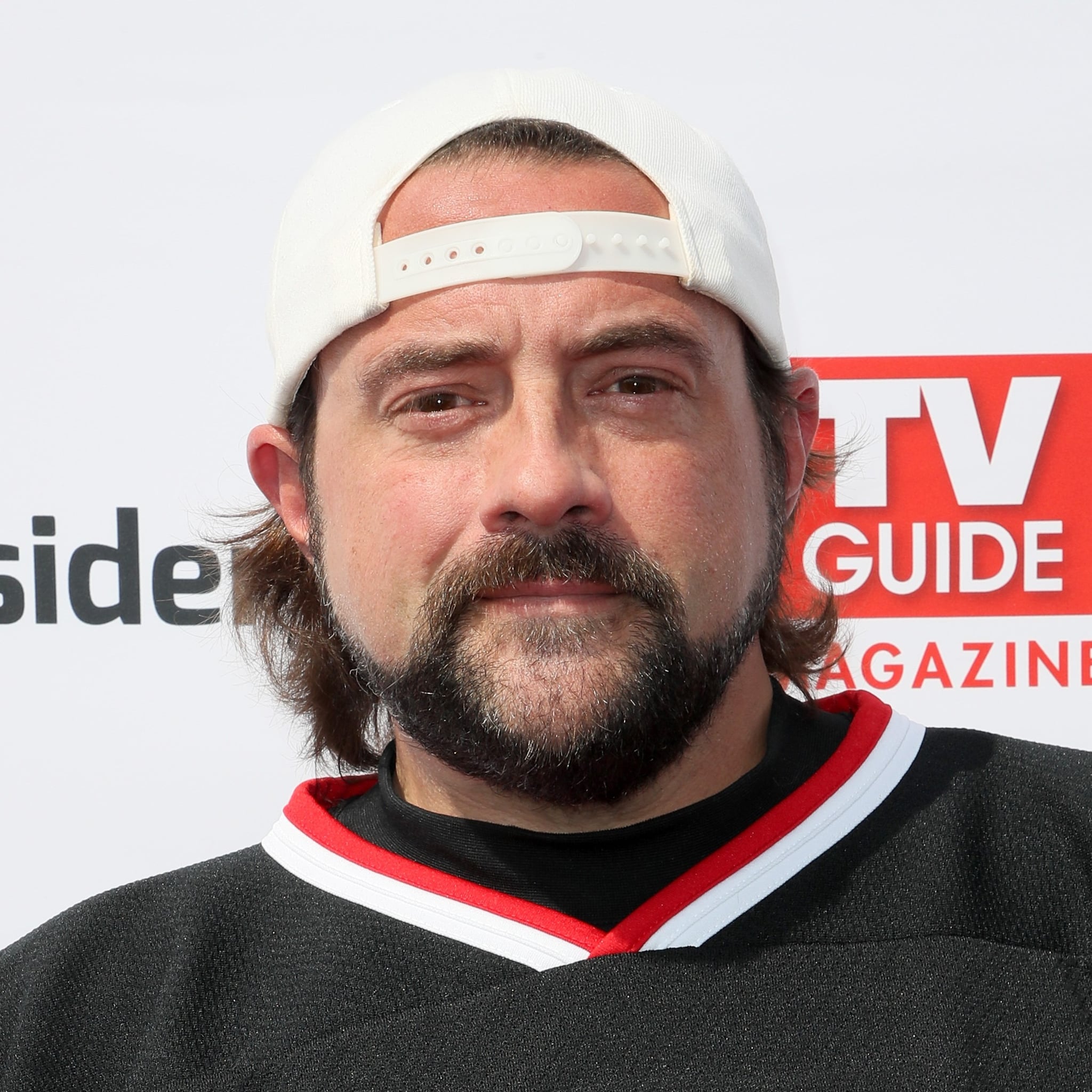 Director Kevin Smith has suffered what he describes as "a massive heart attack". The filmmaker, actor, and writer, best known for films like Clerks, Mallrats, and Chasing Amy, took to twitter late on Sunday to share a photograph of himself in his hospital bed, explaining that after doing his first show of the night at the Alex theatre in California, he had to cancel his second show to go to hospital. Here it became clear than the heart attack he'd suffered was incredibly serious; the doctor informed him that he had a 100% blockage of the left anterior descending artery. As Kevin mentions in his tweet, the artery is often referred to as the "widow maker".

After the first show this evening, I had a massive heart attack. The Doctor who saved my life told me I had 100% blockage of my LAD artery (aka “the Widow-Maker”). If I hadn’t canceled show 2 to go to the hospital, I would’ve died tonight. But for now, I’m still above ground! pic.twitter.com/M5gSnW9E5h

Kevin's tweet has has thousands of likes, retweets, and replies, including the below from a very familiar face. Here's hoping Kevin has a quick and smooth recovery, and is back on his feet soon.

Kevin we don’t know each other too good but I have loved you since Clerks and I’m praying my ass off for you cause I believe in the healing power of prayer. Can you please pray with me people!? 🙏♥️ https://t.co/syB7BiQaoY