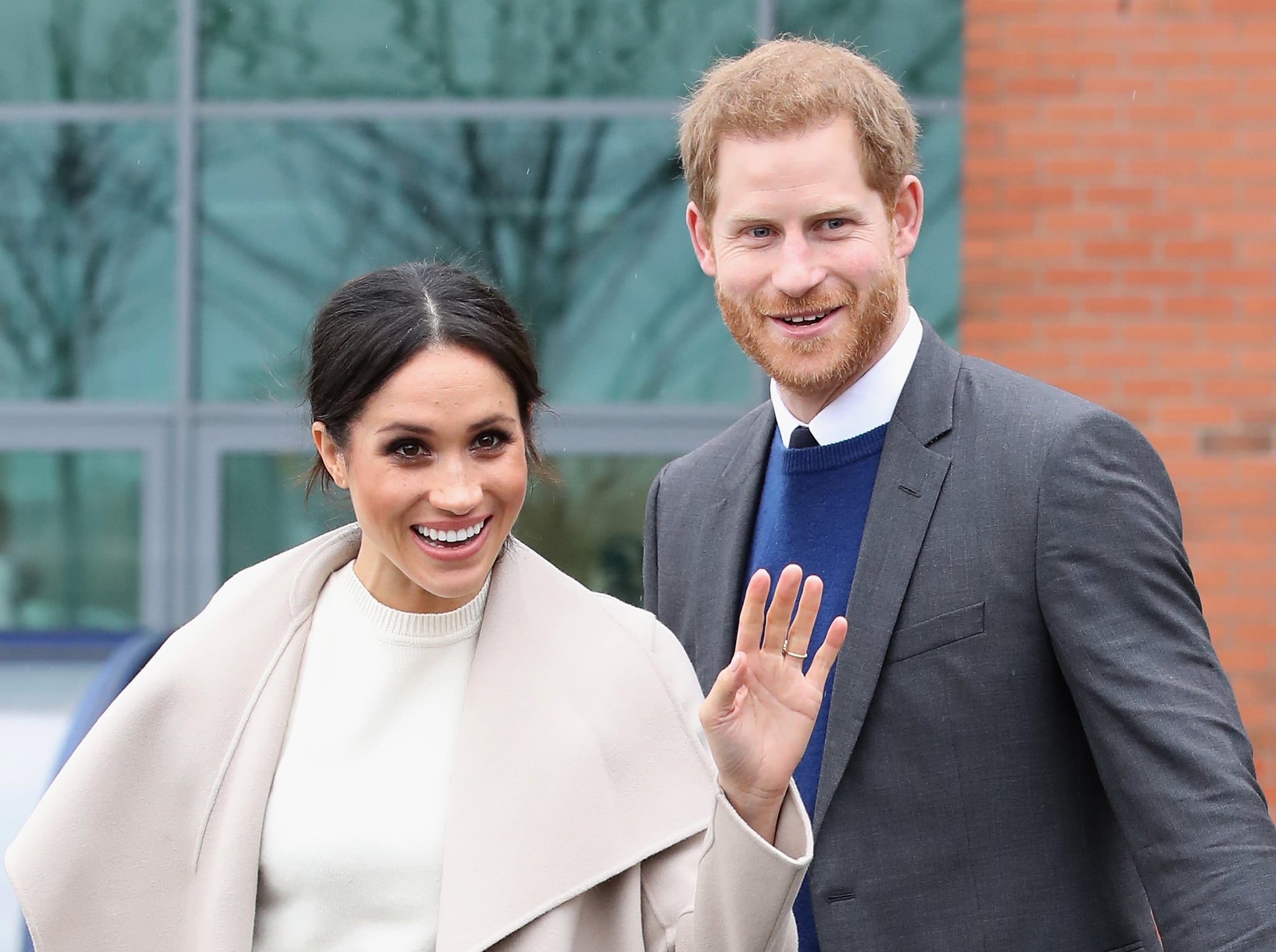 Prince Harry and Meghan Markle just expanded the guest list for their wedding. On Wednesday, Kensington Palace announced that 250 members of the British Armed Forces would be attending the ceremony on May 19. "Regiments and units that hold a special relationship with Prince Harry will provide ceremonial support at the wedding and during the carriage procession at the request of Kensington Palace," the statement reads. "More than 250 members of the Armed Forces will perform ceremonial duties at the wedding."

Members of the Household Cavalry will line the staircase at St George's Chapel, while State Trumpeters and a Captain's Escort will provide additional ceremonial support. There will also be units along the streets of Windsor, including members of the Windsor Castle Guard from 1st Battalion Irish Guards as well as Armed Forces personnel from Royal Navy Small Ships and Diving, Royal Marines, 3 Regiment Army Air Corps, The Royal Gurkha Rifles, and RAF Honington.

The addition of the British Armed Forces at the royal wedding certainly holds special significance for Harry. In April 2006, he joined The Blues and Royals and served two tours of Afghanistan. Today, he continues to support the military through the Invictus Games, a sporting event he created in 2014 to help wounded veterans and their families. In fact, the event is rumoured to be where he first met Meghan. It certainly sounds like their nuptials will be a special occasion indeed.