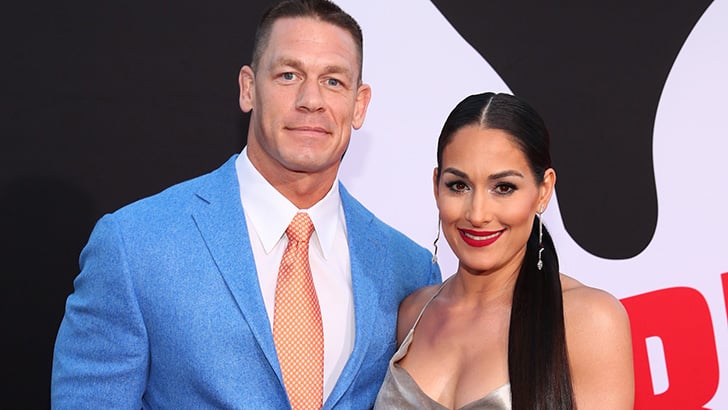 Nikki Bella and John Cena officially ended their relationship for the second time just a few weeks ago, but it seems Nikki still has him on her mind. The 34-year-old star posted a picture on Instagram on what would have been her 6-year anniversary with John.

Nikki released a statement to People on July 30 confirming her split from John. "After I called off the engagement, we tried to work on our relationship to get back to where it was, and in order to move forward with our wedding. After much time and soul-searching alone and together, we have decided to officially part ways," she said. "I had a beautiful and loving six-year relationship with a wonderful man. I have the utmost respect for John, but I know this is what's best for me."

Lil Nas X
Lil Nas X Now Has His Own Damn Day in Atlanta, So What Could Possibly Be Next?
by Kelsey Garcia 2 days ago