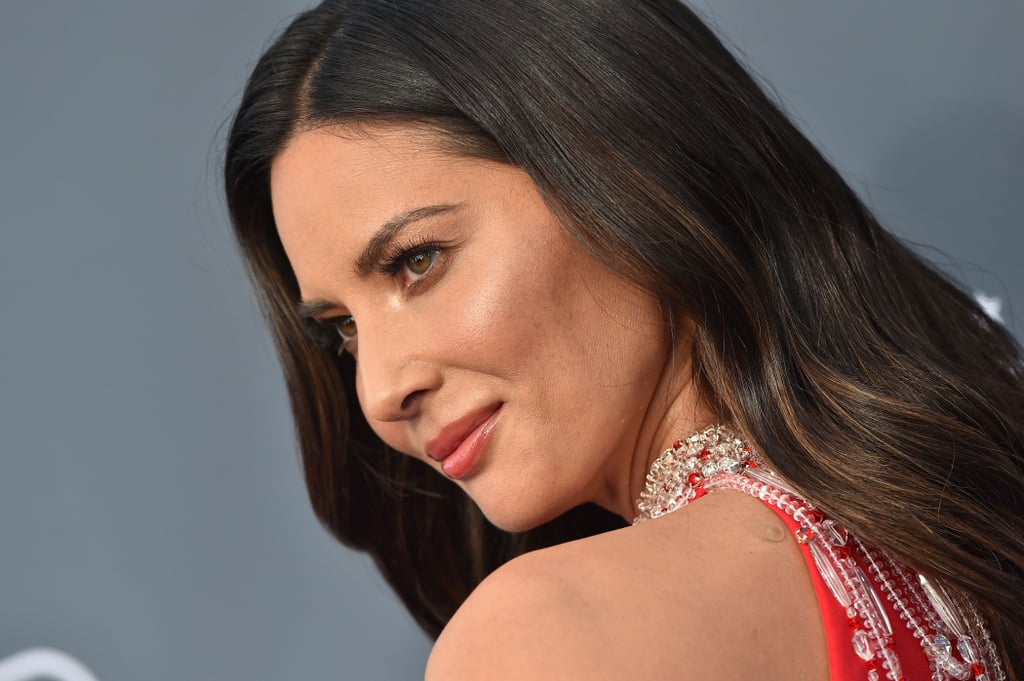 Months after his heartbreaking split from Anna Faris, rumours were circulating that Chris Pratt had begun dating Olivia Munn. In late January, multiple sources alleged the two shared a romantic dinner date in LA. As it turns out, there was little truth behind those rumours — and Olivia made it abundantly clear on Instagram.

In a series of Instagram Stories, the 37-year-old actress shared a text exchange she had with Anna in which she flat out denied the dating rumours. "I'm sure you already know it's not true, or maybe didn't care either way, but I just wanted to reach out personally to tell you it's not true," Olivia texted Anna. In response, Anna said, "You are so sweet to text — I love you — having said that if you were my new sister in law I would be thrilled!"

Leading up to the screenshot of the amicable exchange, Olivia took a moment to state that "not every woman is scorned and upset after a breakup." She added that tabloids got her relationship with Anna all wrong and her celebrity couple name with Chris would be "horrible" anyways. With options like "Prunn" and "Olipratt," we respectfully have to agree. See Olivia's candid and refreshing response ahead.