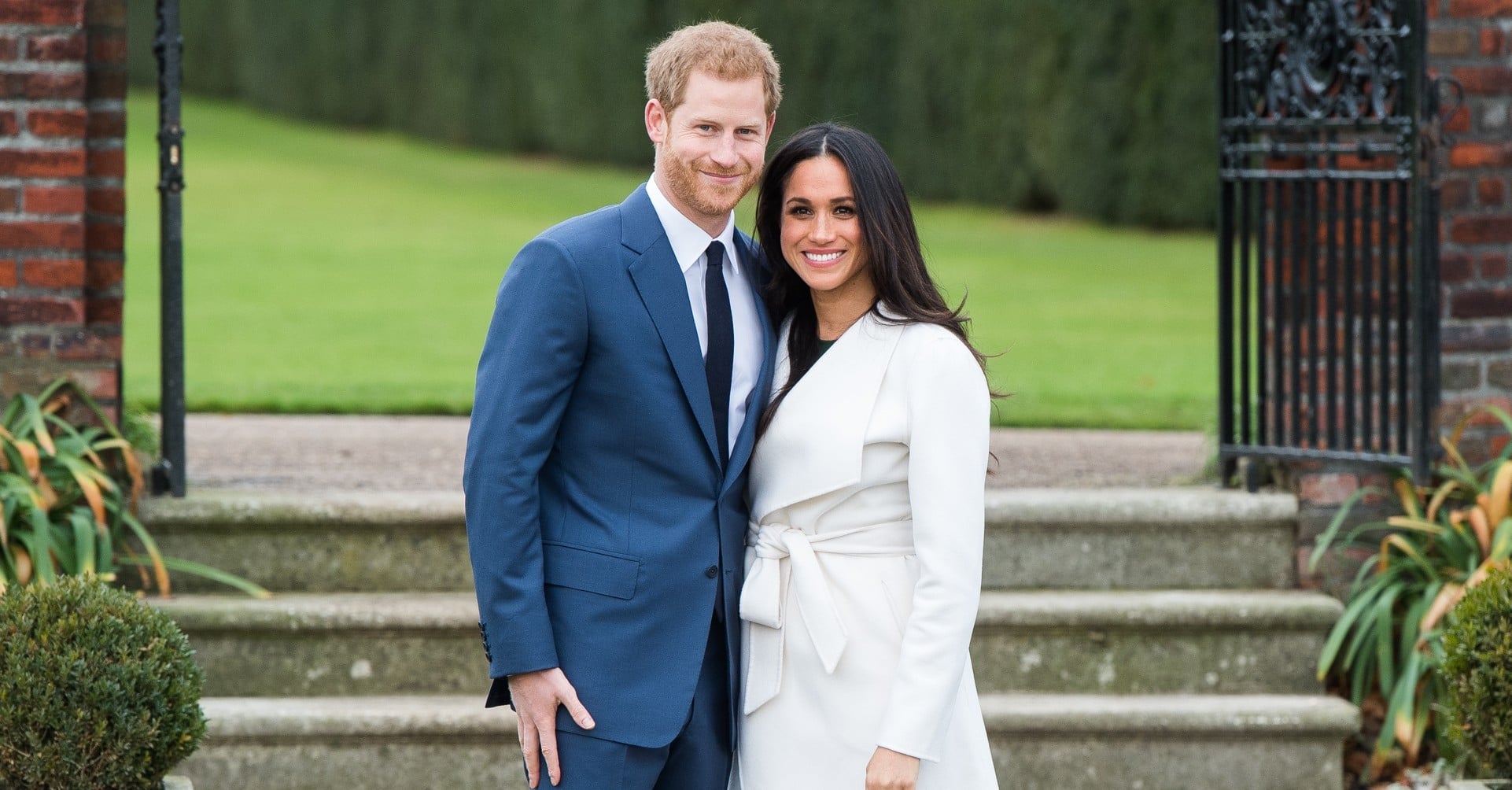 When Prince Harry and Meghan Markle tied the knot back in May, they knew that their lives were going to change forever. But one change they might not have predicted was adjusting to each other's light usage. In BBC One's documentary about Harry's father, Prince Charles, titled Prince, Son & Heir: Charles at 70, the Duke of Sussex shares that he adopted his passion for energy conservation from his dad. His obsession with preservation was something that took Meghan by surprise, and the two had a little discussion about when it's OK to flip the switch.

Prince Charles is probably proud of his son's affinity for saving energy, especially because he's a big proponent of taking action to protect the environment, as he expressed at a business and government gathering during a recent trip to Ghana. "I am about to have another grandchild," he said, referring to Meghan Markle's pregnancy. "I suspect quite a few of you may too have grandchildren or will do soon. It does seem to me insanity if we are going to bequeath this completely polluted, damaged and destroyed world to them. All grandchildren deserve a better future."

Adjusting to married life isn't always "de-light-fully" easy, but we're confident Harry and Meghan came to the best agreement. And if this is an example of the types of disagreements they have, well, then they're probably going to be together forever.