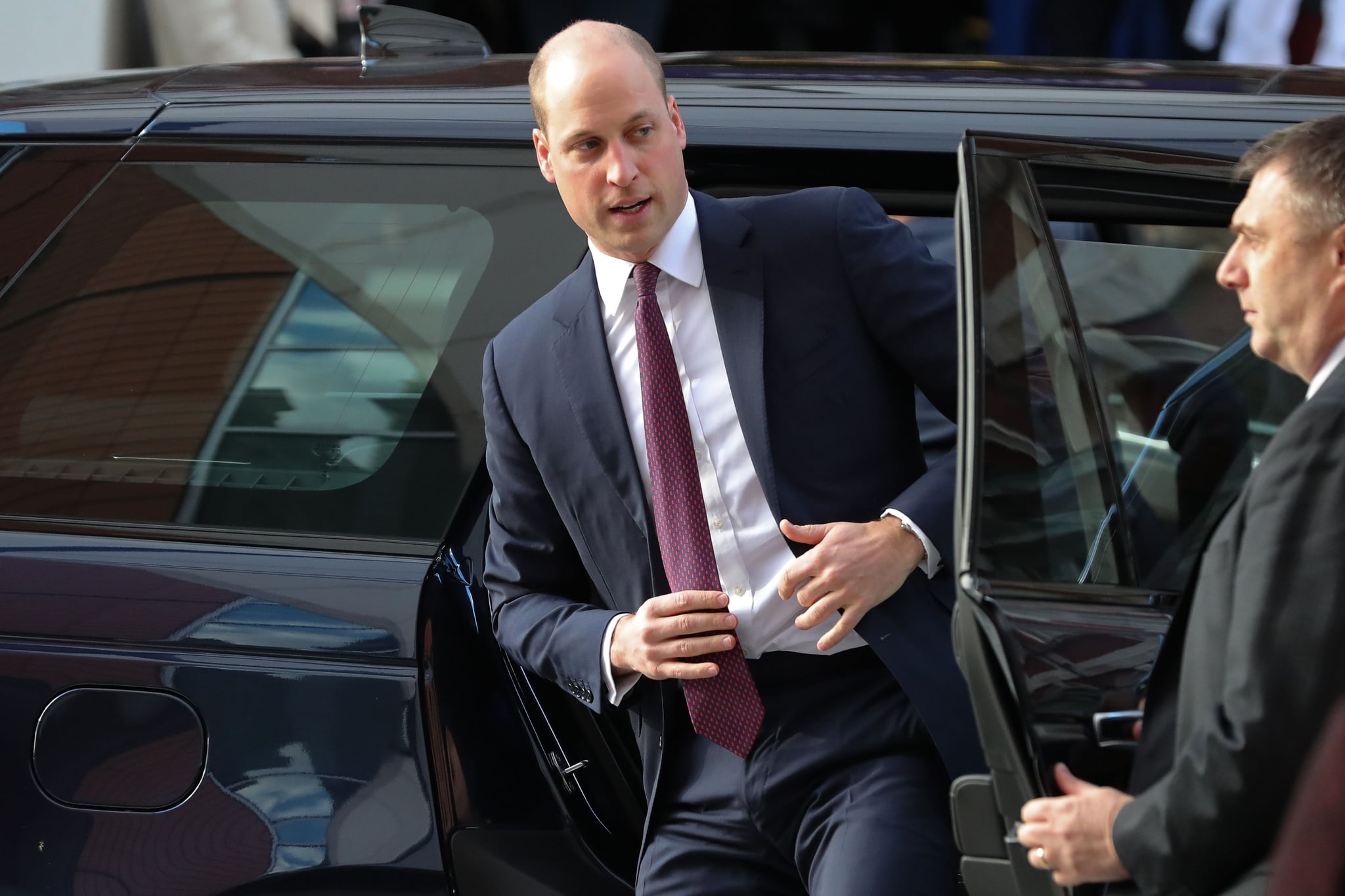 Prince William made an appearance on Thursday sporting a shorter 'do, and it wasn't long before the internet shared its opinions on his latest cut. Although the shave isn't dramatically different to his hair a few days prior when he stepped out with the Duchess of Cambridge in Coventry, the submission to his receding hairline has provided much conversation. One Twitter user even went as far as to say he looked "full on geography supply teacher," while a kinder user was relieved the royal's lack of hair has made his own a bit more "acceptable."

The royal's hair has been the subject of debate for quite some time now, and we're happy to see him owning this slick new look. Read on for more reactions to his latest cut.

Prince William's hair loss is a true tragedy of our times.

"Good New For Prince William: Bald Men Are Sexier Than Those With Hair, Scientists Claim" 👍

Thanks to HRH Prince William making my lack of hair acceptable 😂

Hair
Influenced by TikTok, James Corden's Middle Part Will Haunt Me in Perpetuity
by Kelsey Garcia 5 hours ago

The Royals
Was Meghan Markle's Bold Eyeliner During Her Oprah Interview a Subtle Nod to Princess Diana?
by Tori Crowther 10 hours ago

Hair
What Is Anya Taylor-Joy's Natural Hair Colour? Hint: It's Not Red Like Beth Harmon's
by Jessica Harrington 1 day ago