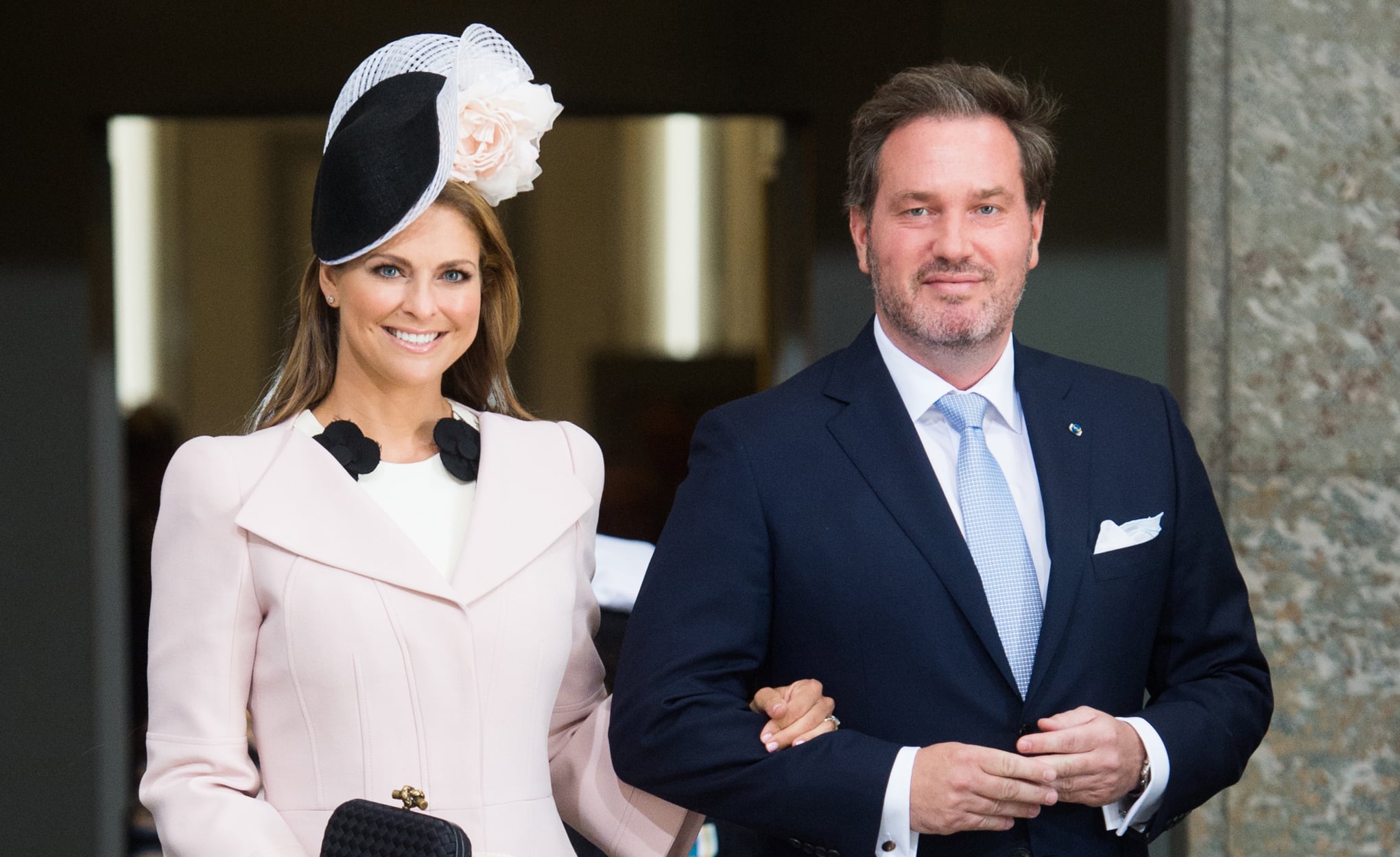 Princess Madeleine of Sweden and husband Christopher O'Neill are officially a family of five! The princess gave birth to her third child, a beautiful baby girl named Adrienne Josephine Alice, on Friday in Stockholm. Madeleine revealed her newborn's sweet name on her new Instagram account. The little royal weighed in at 7.6 pounds and measured 19.7 inches, and according to a statement shared by The Local Sweden, "both mother and child are in good health."

Shortly after announcing the birth of their daughter, Christopher gave the world a first look at his baby girl, posting a shot of her sleeping in a pink sweater. Adrienne now joins Madeleine and Christopher's 4-year-old daughter Princess Leonore and 2-year-old son Prince Nicolas. 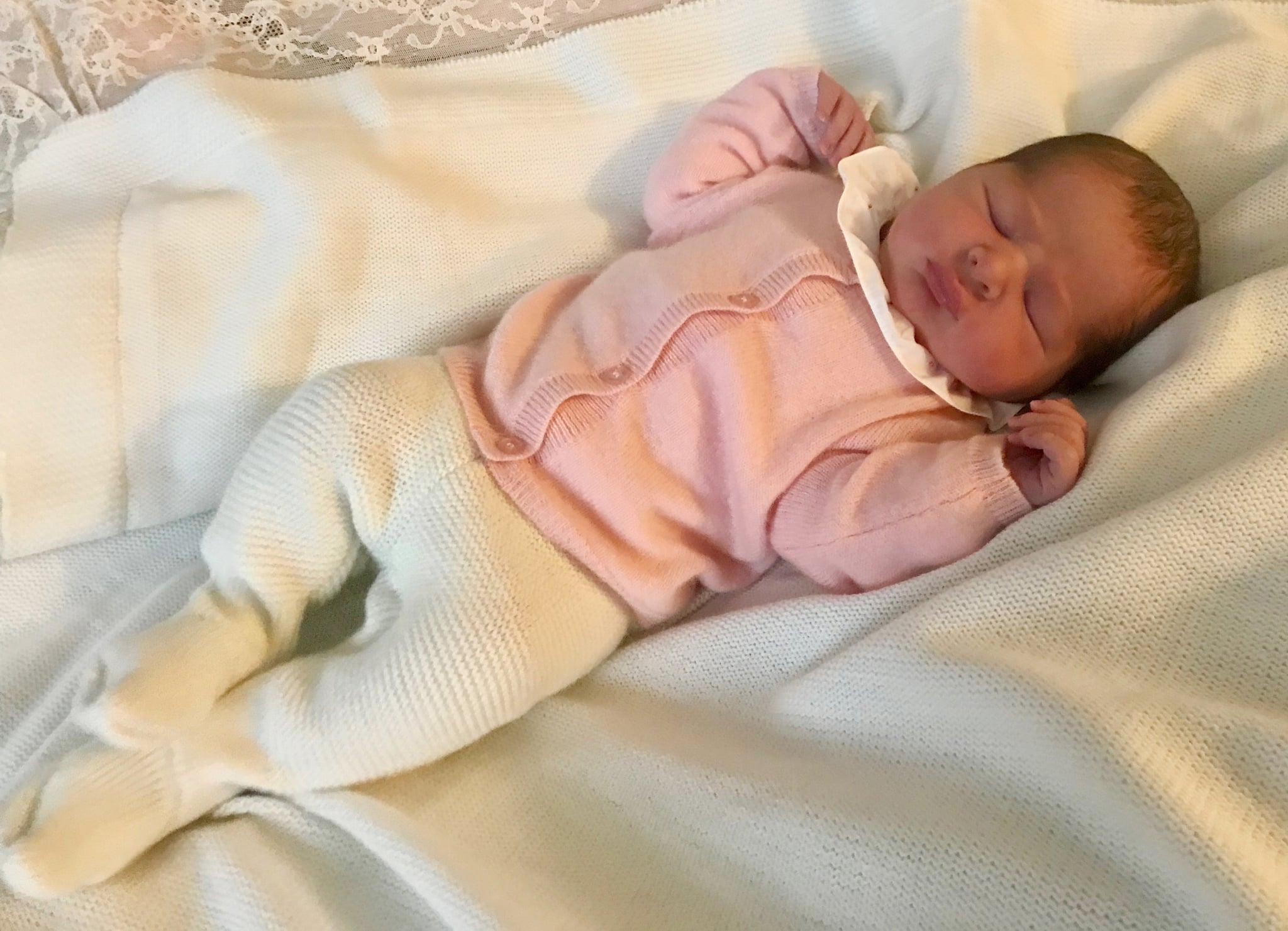