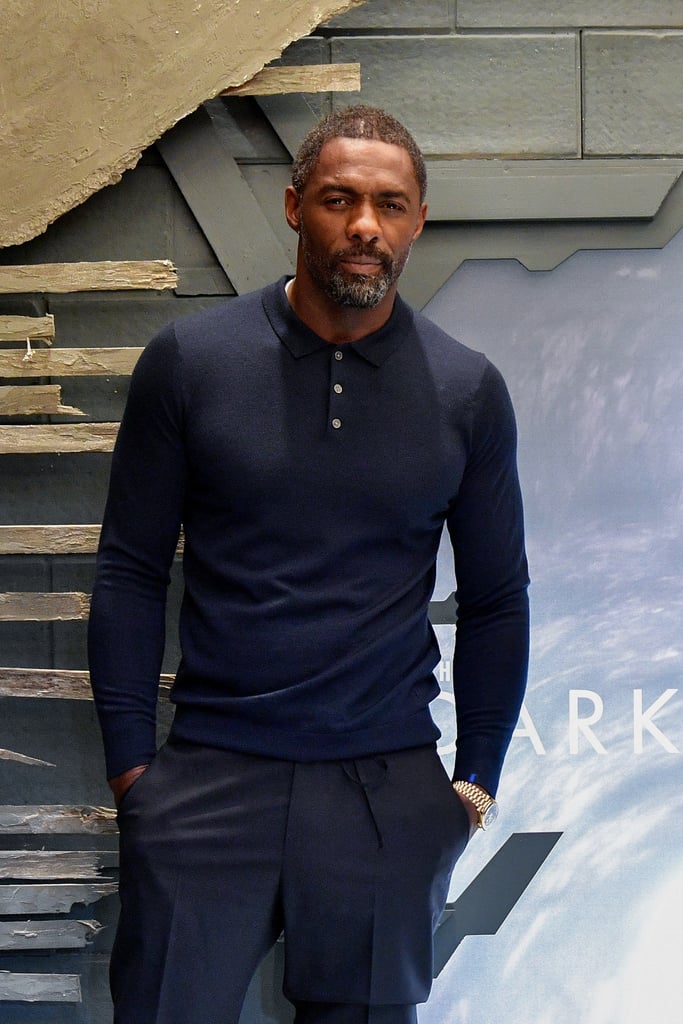 Idris Elba and his fine self has been named People's Sexiest Man Alive, and it's about time. If there's one actor in Hollywood that can get anyone's heart racing, it's Idris because, let's face it, the man is a vision of perfection. On Monday night, Jimmy Fallon revealed that Idris had won the revered title on The Tonight Show and chatted with Idris, who was in London, via video call. According to People's cover, Idris is a "sweet, smouldering superstar," which we'd say is accurate. We'd also add generous, talented, dapper, suave, charming, respectful, adorable, poised — you get it.

Related:
Here's 60 Seconds of Idris Elba Being a Perfect Human Being on His 46th Birthday

The internet went absolutely nuts over Idris winning the title, and the Twittersphere was suddenly bombarded with thirsty Idris messages. So if you're obsessing over Idris being crowned the Sexiest Man Alive, you're not alone. Read some of the most hilarious (and relatable) reactions to the news ahead before drooling over these tantalising pictures of this divine man.