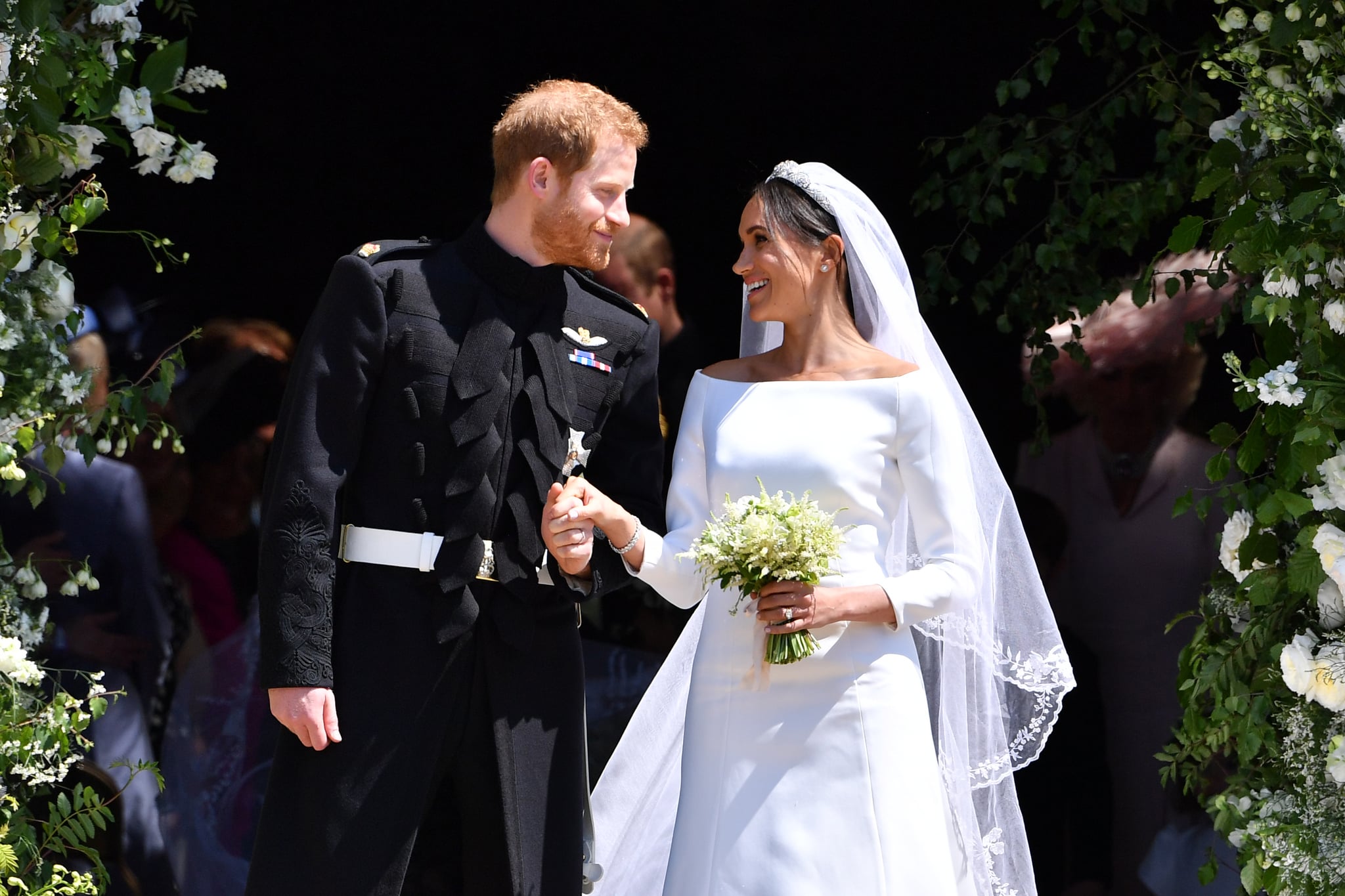 It's almost been a month since Prince Harry and Meghan Markle said "I do," and the celebrations certainly boosted the popularity of Windsor Castle and elderflower and lemon cakes. But, as it turns out, the couple's big day also had a positive impact on the UK's economy.

Thanks to the Duke and Duchess of Sussex's fairy tale wedding, sales climbed 1.3 percent from April. The increase was mainly led by food and clothes, which perhaps isn't that surprising — after all, the event was watched and celebrated by 18 million avid royalists in the UK.

Despite the pressure of having their wedding watched by so many people around the world, Harry and Meghan still managed to make the whole affair as intimate as possible. From their first kiss as husband and wife to the ways they honoured Princess Diana and the theme of the wedding tables, the day was very much theirs, and any economy boost was just another bonus.