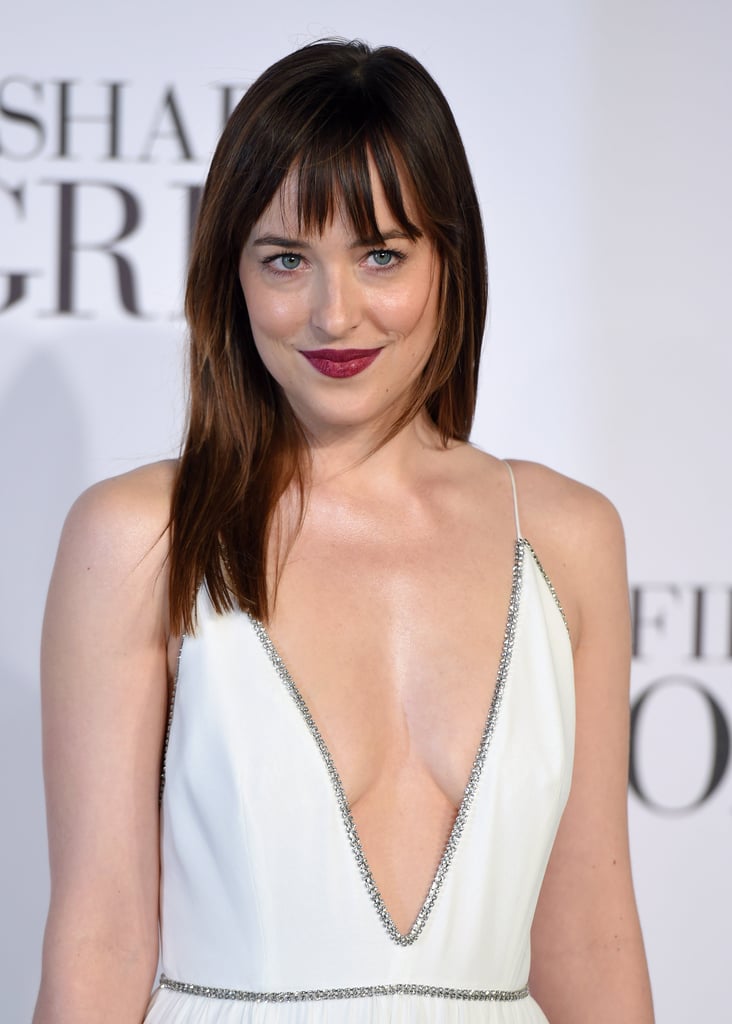 There's no denying that Dakota Johnson is one of the hottest actresses around. Not only has she starred in one of the sexiest movie franchises of all time, but she also rocked some seriously steamy looks both on and off the red carpet. Whether she's wearing a designer gown at a movie premiere or relaxing on the beach in a sexy bathing suit, the Fifty Shades of Grey actress has a way of looking smoking hot no matter what she's doing. Need proof? Scroll through to see 55 of Dakota's sexiest moments from over the years, all the way up to the release of her new film, Bad Times at the El Royale.