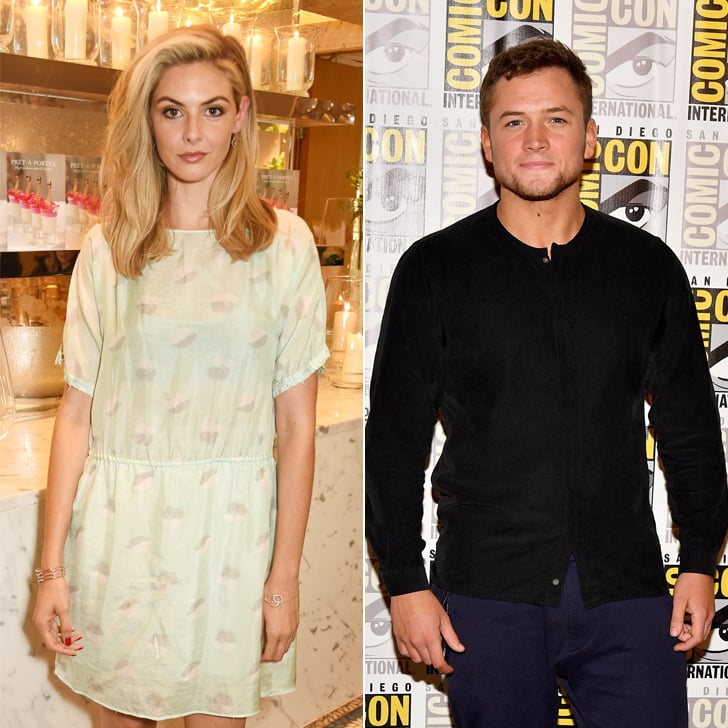 When two celebrities share the same surname, especially one that's reasonably unusual, it can be easy to assume that they are related — after all, famous siblings aren't a rare thing in Hollywood. That said, it can also be pure coincidence — just ask Tamsin Egerton and Taron Egerton.

Although they do have the same surname, the British actors aren't actually related. Tamsin, who is best known for her role as Chelsea Parker in St Trinian's and who shares two children with Josh Hartnett, was born in Portsmouth on 26 Nov. 1988 and has an older sister named Sophia. Taron, who is best known for his roles in Kingsman: The Secret Service and Rocketman, was born on 10 Nov. 1989 in Birkenhead, near Liverpool, and spent most of his life in Wales with his parents.

So there you have it: Tamsin and Taron do not share anything but a surname and very beautiful yet unusual first names.