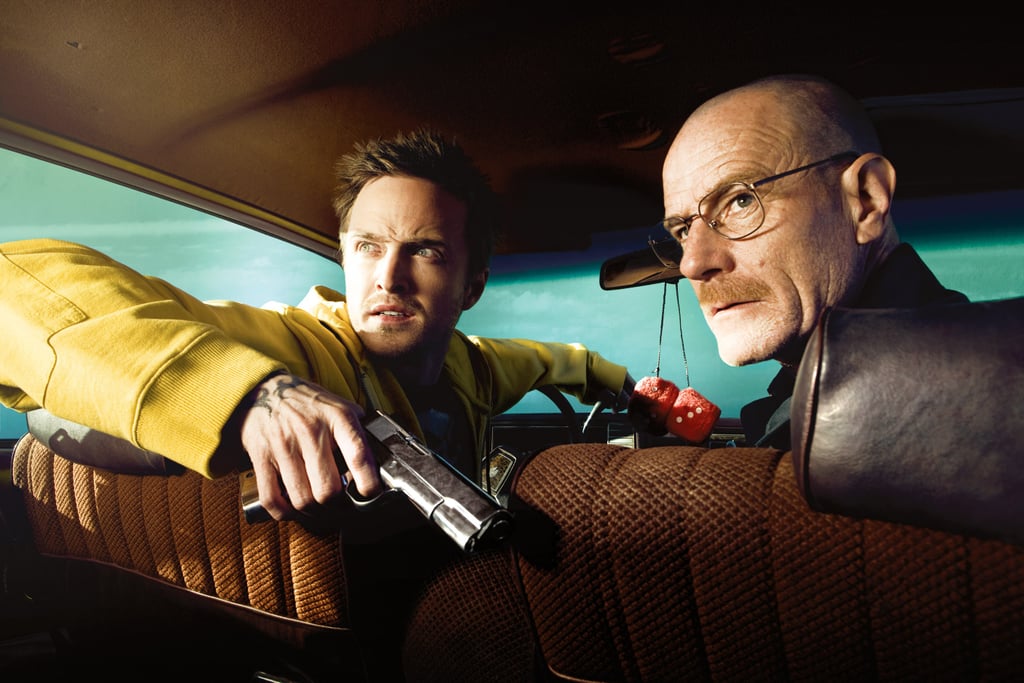 Ten years ago, Breaking Bad arrived on TV screens and, pretty much instantaneously, became a pop culture force to be reckoned with. Whether you're a die-hard fan of the AMC drama — there are still tons of you; just ask Aaron Paul's wedding guests — or you've only caught a few episodes here and there, you might be curious about what the show's core cast is up to these days. From scoring Oscar nominations to starring in even more twisted TV shows, read on to see where Bryan Cranston, RJ Mitte, and more ended up.