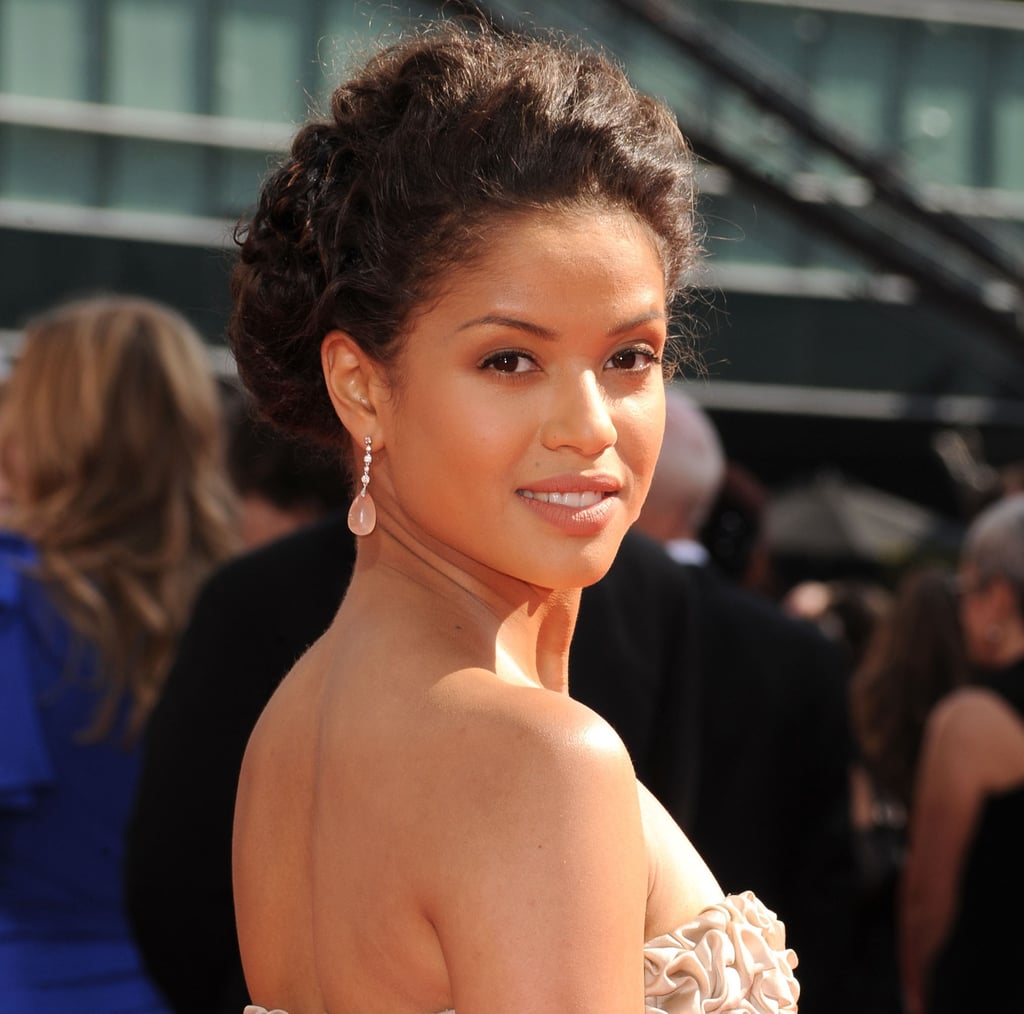 Get to Know Gugu Mbatha-Raw, the Actress Taking Over Netflix

Whether you're a period drama fan who's watched Belle half a dozen times, or one of the leagues who fell head over heels in love with her as Kelly in Black Mirror's San Junipero episode, you'll probably recognise Gugu Mbatha-Raw. The British actress has been making a name for herself over the past decade, working across Hollywood movies, British indie films, TV shows, and the London stage. Soon you won't be able to move without seeing the gorgeous 34-year-old on your screen, as she's starring in two of Netflix's most talked-about new productions. While we try to work out The Cloverfield Paradox, and stock up on hankies ahead of Irreplaceable You, get to know a little more about the girl who's going to have you blubbing as you binge-watch.