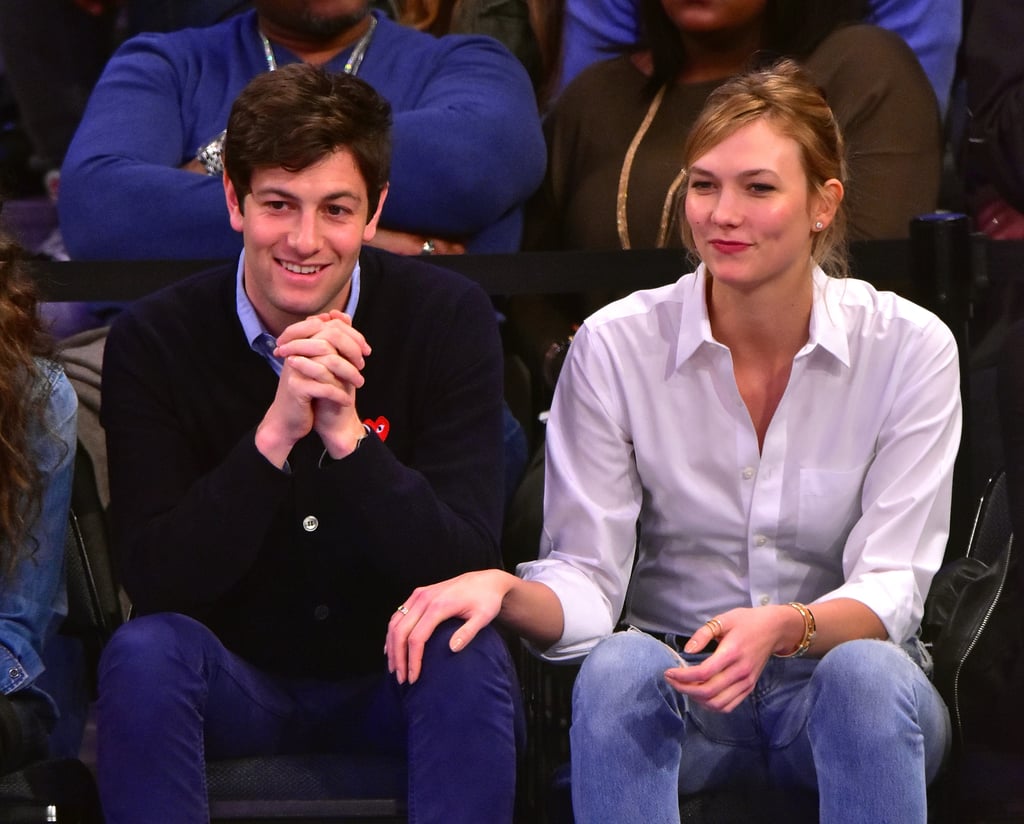 After six years of dating, Karlie Kloss and Joshua Kushner are engaged. The supermodel confirmed the news on Instagram with an adorable photo of the two, writing, "I love you more than I have words to express. Josh, you're my best friend and my soulmate. I can't wait for forever together. Yes a million times over 💍." So, who exactly is Josh Kushner? We're breaking it down in 3, 2, 1.

Scroll through to enjoy some photos of the newly engaged couple through the years.