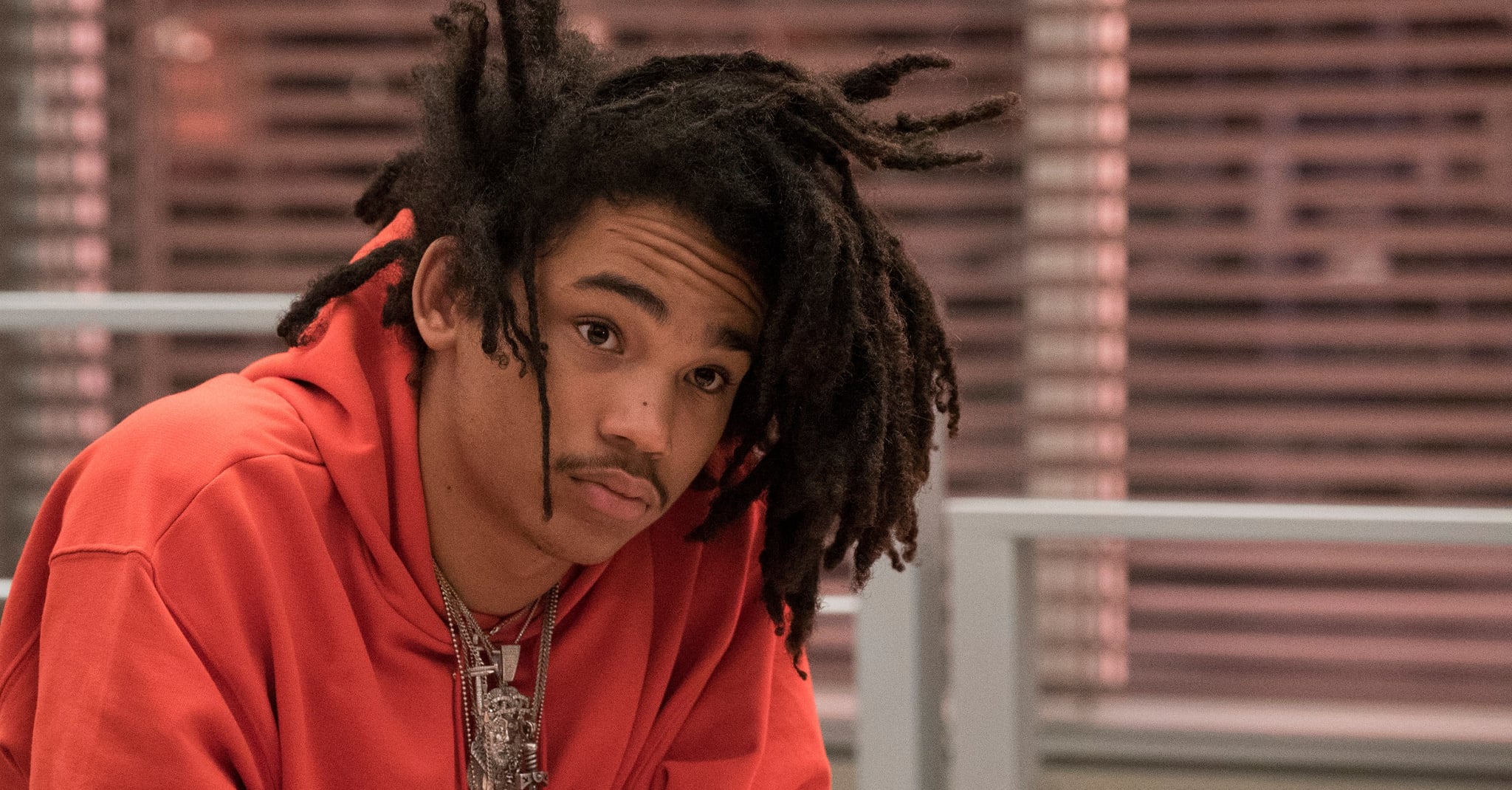 Luka Sabbat has all the makings of a star. The 20-year-old model and Grown-ish actor describes himself as a "young creative entrepreneur," and his already-impressive résumé is proof of that. Having worked with famous fashion designers like Dolce & Gabbana and Hugo Boss and amassed over half a million followers on Instagram thanks to his effortlessly cool sense of style, it's hard not to be smitten. Keep reading to familiarize yourself with Luka, who plays Yara Shahidi's love interest on one of the most buzzed-about shows of the year.