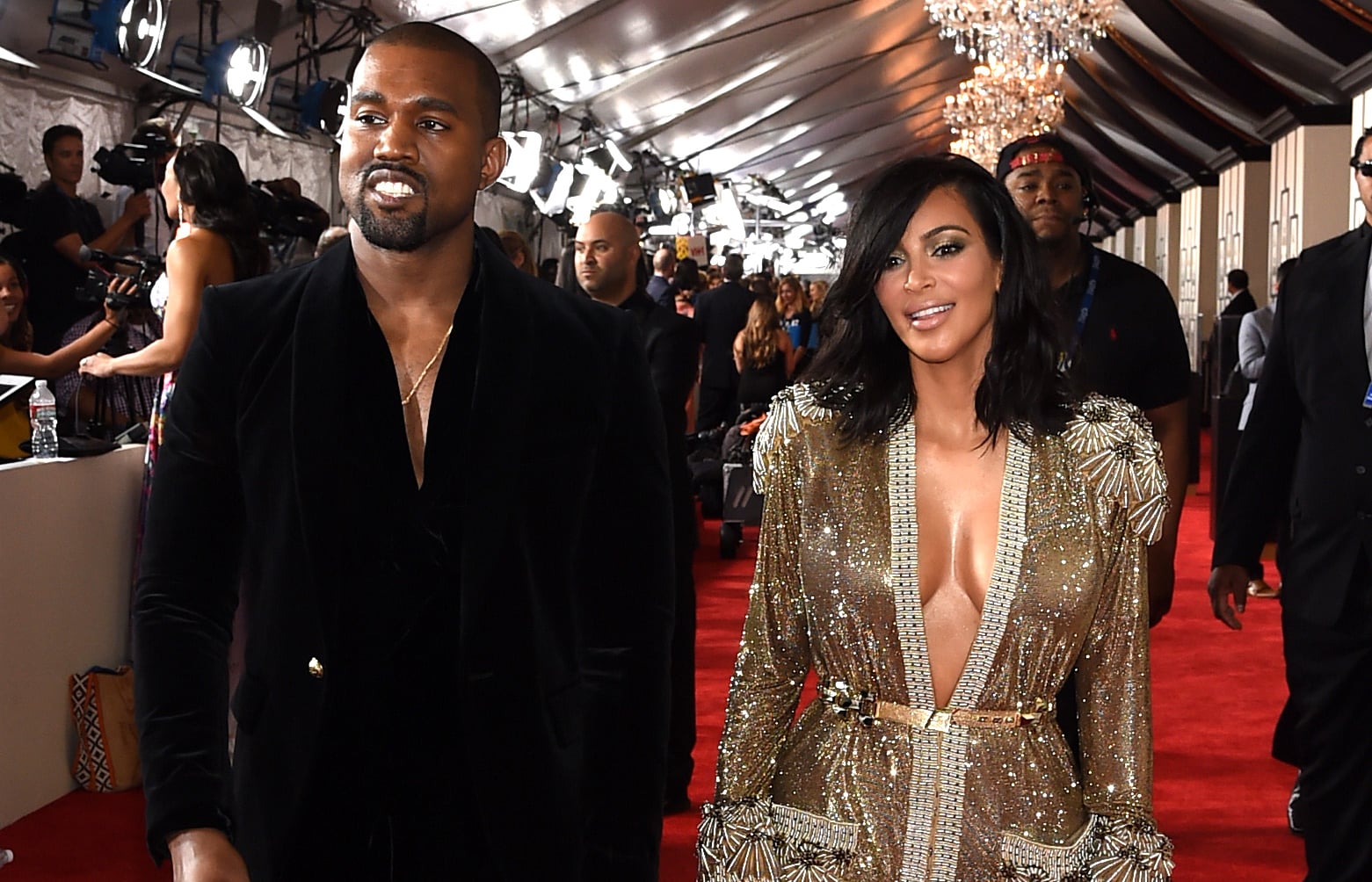 Kim Kardashian and Kanye West became parents of three when they welcomed their daughter via surrogate on Jan. 15, and on Friday, Kim finally revealed her adorable name: Chicago West! To make matters even cuter, her nickname is Chi (pronounced SHY). Little Chicago now joins 4-year-old North and 2-year-old Saint, and if her name seems a little random to you, it's actually not. Kanye's hometown is Chicago, so that's likely how the pair decided on her name.

This also isn't the first time the rapper has professed his love for Chicago. Not only does Kanye always make it a point to give the city a shout-out in his music, but he also wrote his song "Homecoming" as a tribute to his hometown. We can't wait for Kim and Kanye to give us a peek at their newest addition!