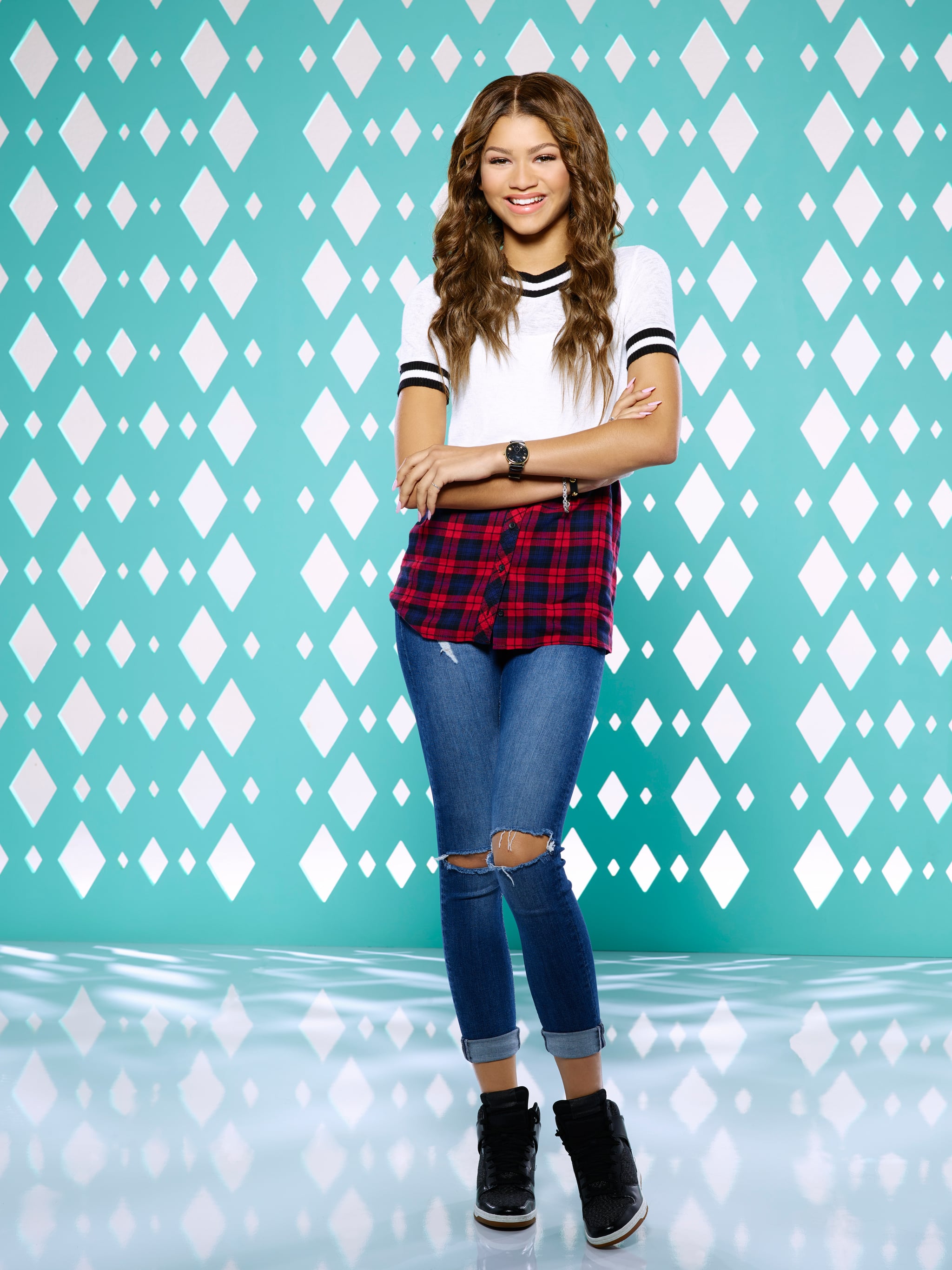 And that's a wrap for Zendaya on K.C. Undercover and the Disney Channel. The 21-year-old tweeted on Friday, "Tonight is the last episode of KC, and therefore my last episode on Disney channel . . . The end of an era. On to the next. Thank you for continuing to grow with me 💜. On the show, Zendaya played a badass technological genius who finds out her parents are spies, and that she too is expected to become one for three whole years. "Relax . . . there's still re-runs," she assured her fans on Twitter.

Even though Zendaya has been on the show since 2015, she has continued to expand her portfolio by starring in huge films like The Greatest Showman and Spider-man: Homecoming. She is also putting on her producing hat and playing a leading role in A White Lie, which Reese Witherspoon and Lauren Neustadter are also co-producing. This year, Zendaya already has animated films Duck Duck Goose and Smallfoot lined up, and is also set to make an appearance in the next Spider-Man movie alongside real-life boyfriend Tom Holland. Her Disney channel days might be behind her, but this is the start of a new, promising chapter in Zendaya's career.

Lil Nas X
Lil Nas X Now Has His Own Damn Day in Atlanta, So What Could Possibly Be Next?
by Kelsey Garcia 2 days ago