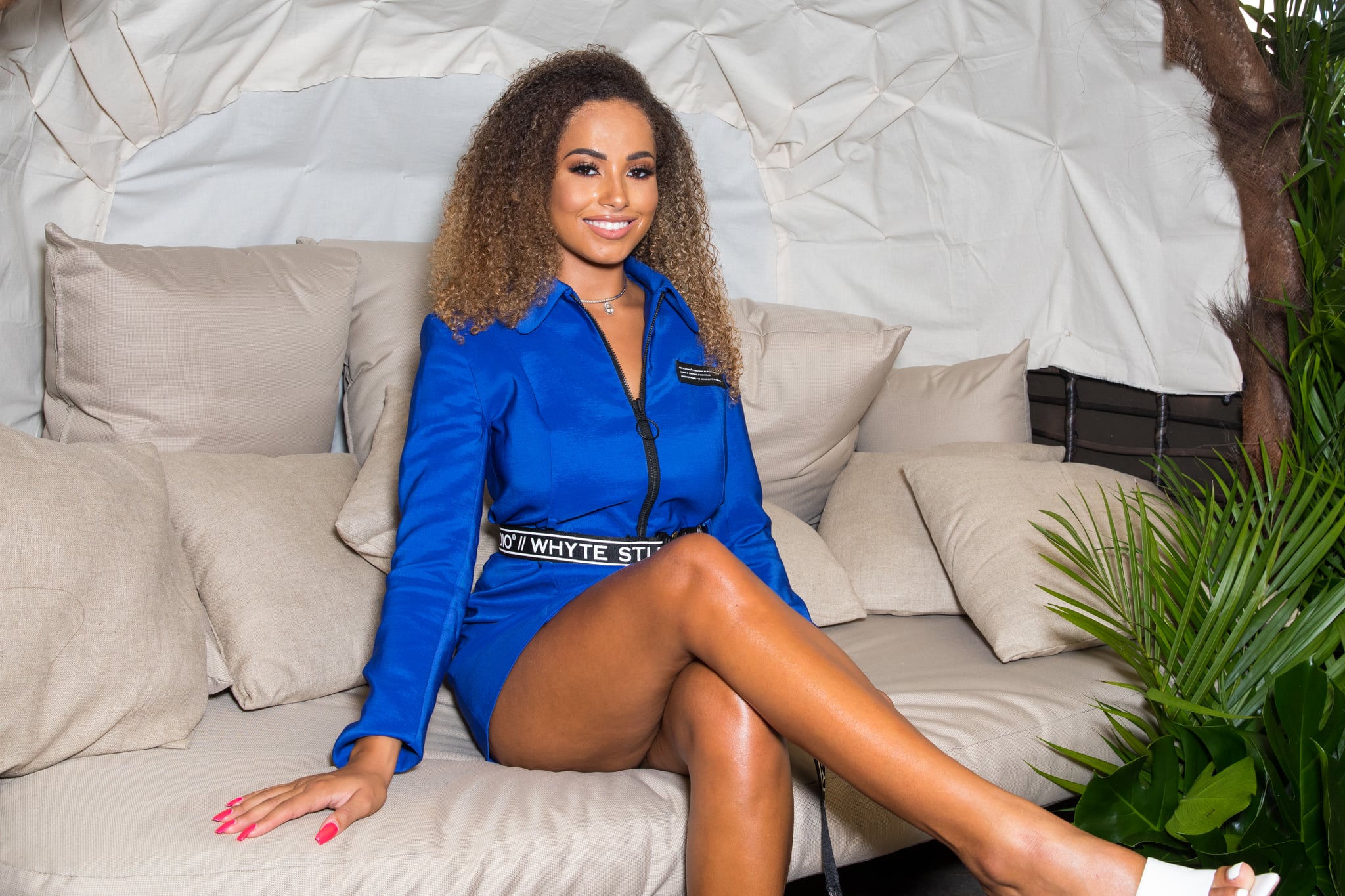 On 29 June, former Love Island contestant Amber Gill appeared on an episode of This Morning to share her thoughts on the new Islanders from last night's episode. Gill's appearance came after a number of hilarious live-tweets from the night before, dissecting fellow Northerner Brad's accent for viewers and sharing her honest thoughts about her time in the villa. Gill sat down with presenters Holly Willoughby and Phillip Schofield and said that "I think it's such a nice group, but the first episode's hard because it's all so nerve-wracking." Kaz and Toby appear to be her favourites, whilst she has an inkling that Faye is going to be "a bit of a troublemaker."

The former Islander touched on the topic of social media after the villa and the lack of support that contestants receive once they leave the show. "When you come off a show like that, it's such a shock. With people recognising you and you've got a huge platform on social media, you don't even know that you're supposed to have management," Gill explained, adding that "it's a huge shock because you don't see your growth or how many people are watching. I went in the villa, and I had four thousand followers, and I came out, and I had two million. It's really important to make sure you've got those things that keep you grounded — that's what's important for me."

Gill also introduced a new six-part TV series called The Full Treatment, which she'll be hosting alongside series three Love Island contestant Kem Cetinay. "It's just an open an honest conversation. It's just really lighthearted. We share coping mechanisms and how we get out of our bad patches," she told viewers. The series is soon to be released on the ITV hub, with no official release date confirmed as of yet.

Watch the full interview ahead.