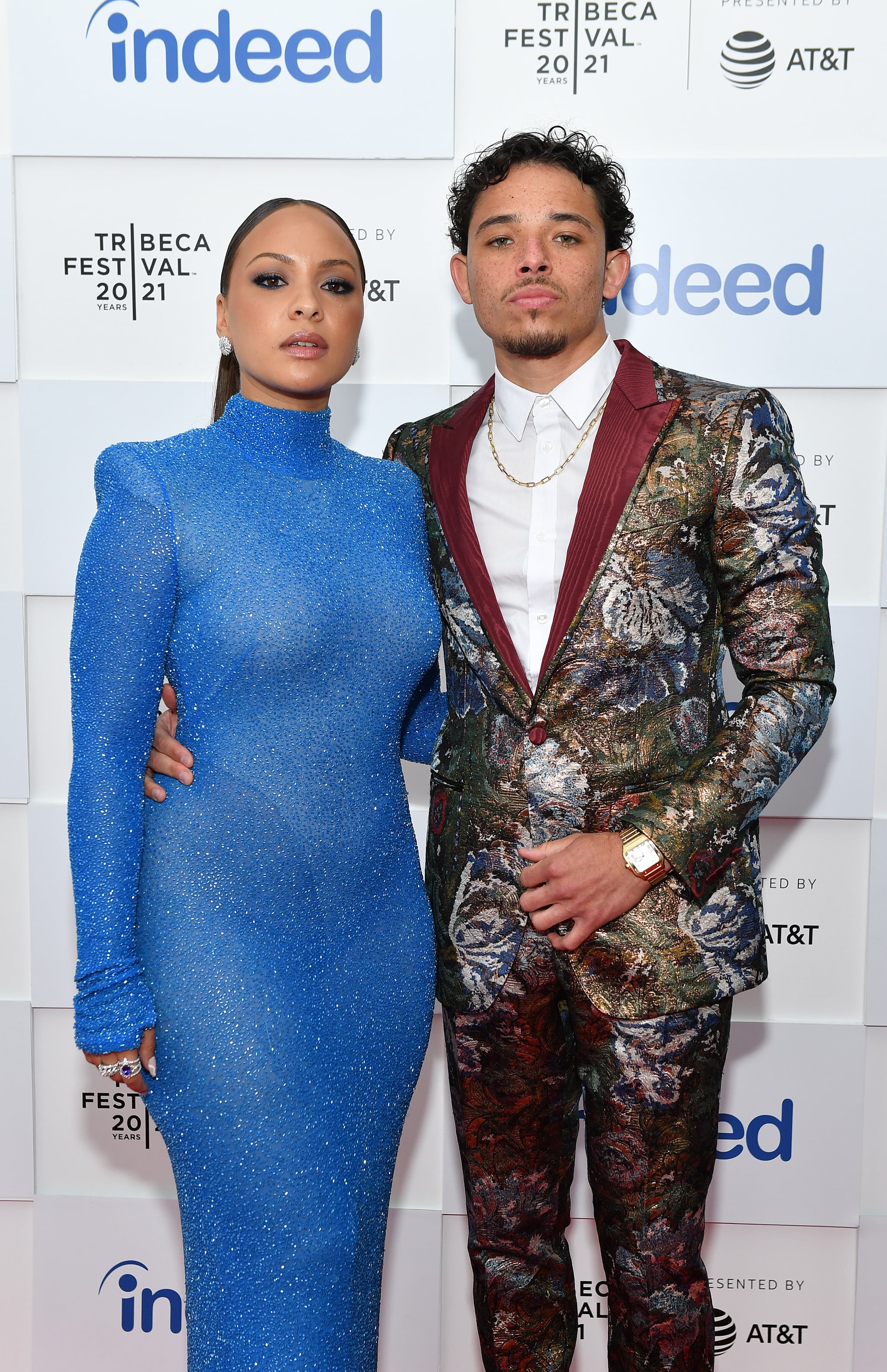 Anthony Ramos and Jasmine Cephas Jones have decided to split and end their engagement after six years together. E! News confirmed the news on Tuesday amid speculation around the status of the couple's relationship. Breakup rumours made the two a trending topic on Twitter on Nov. 29 after a TikTok video of Anthony allegedly in a strip club with another woman surfaced online. Fans also noticed Jasmine seemingly deleted her birthday post for Anthony that she posted a month ago.

The Hamilton stars began dating back in 2015 after meeting each other during rehearsals for the original off-Broadway production. They got engaged four years later after Anthony proposed to Jasmine in England, and she gushed about it on Instagram writing, "I love you beyond words and am so excited to continue this awesome journey with you." Their last red carpet appearance together was at the premiere for Starz's Blindspotting, which took place at the Tribeca Film Festival back in June.