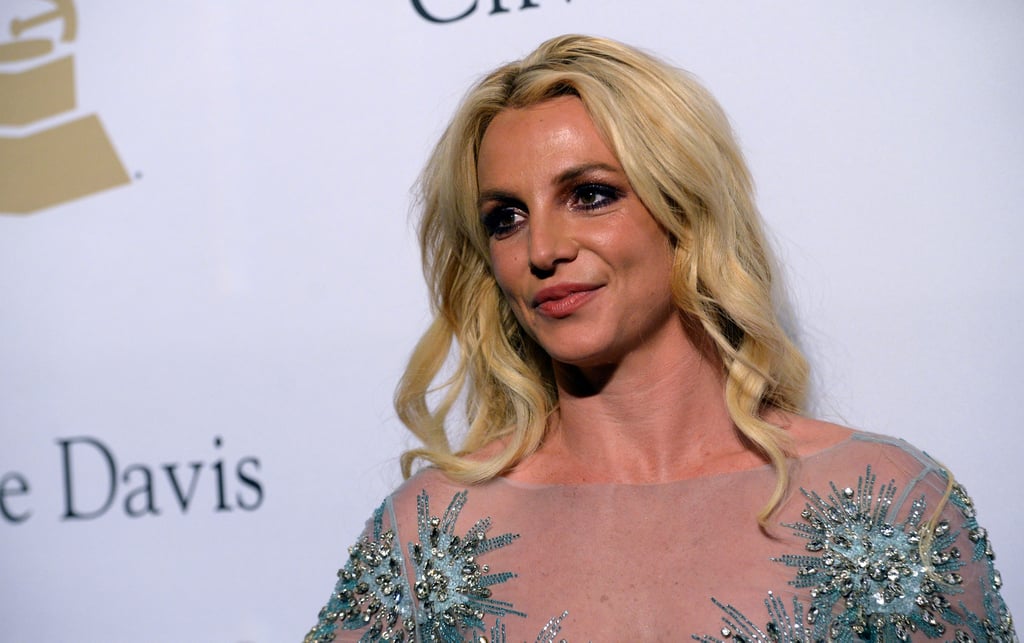 Following the suspension of Jamie Spears from Britney Spears's conservatorship, the singer has received a huge outpouring of love and support from fellow stars across the industry. The pop star and her dedicated fanbase finally saw a major turn of events surrounding her conservatorship on Wednesday after Judge Brenda Penny ruled that Jamie be immediately removed from the conservatorship that's been in place since 2008. "The current situation is not tenable", Judge Penny said during the court hearing. As a result, Britney's attorney, Mathew Rosengart, is now pushing for the conservatorship to be terminated this autumn.

Britney herself wasn't present at the court hearing, but she, like others on social media, took a moment to celebrate the big win by posting an Instagram video of herself flying an aeroplane for the first time ever. "On cloud 9 right now," she captioned it. Now that the narrative around Britney has finally begun to shift in her favour, many of her supporters are marking this as a victory in the pop star's long-standing battle. Even her fiancé, Sam Asghari, shared several celebratory posts on his Instagram feed and Stories to applaud the verdict. Keep reading to see how other stars reacted to the news in full support of Britney.

Lizzo
Leave It to Lizzo to Twerk to Adele's New Heartbreak Anthem — Love It!
by Naledi Ushe 1 week ago