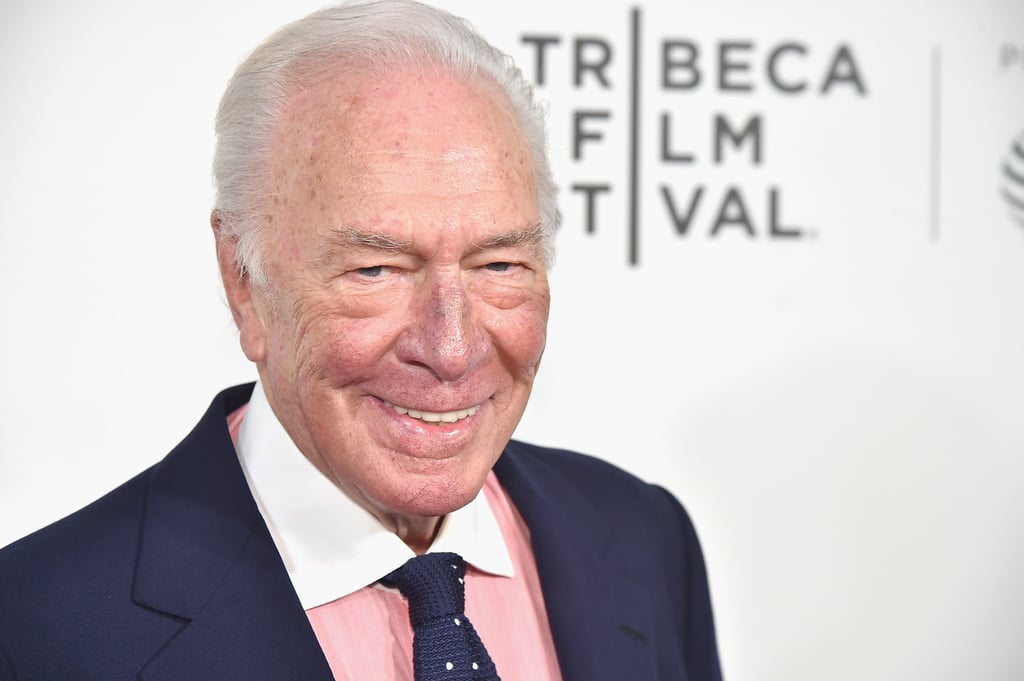 Celebs React to the Death of Christopher Plummer: "He Was a True Gentleman"

Hollywood has lost a legend in the form of actor Christopher Plummer, who died at the age of 91 on 5 Feb. Best known for his role as the stern Captain Von Trapp in The Sound of Music, Christopher's 75 year career included a number of iconic performance like J. Paul Getty in All the Money in the World, Harlan Thrombey in Knives Out, Hal Fields in Beginners, and Arthur Wellesley, 1st Duke of Wellington in Waterloo. Celebrities and fans alike mourned the loss of the renowned actor, whose powerhouse performances over the years earned him an Oscar, two Emmy Awards, and two Tony Awards.

"Chris was an extraordinary man who deeply loved and respected his profession with great old fashion manners, self deprecating humour and the music of words," the actor's longtime friend and manager Lou Pitt shared in a statement announcing his death. "He was a National Treasure who deeply relished his Canadian roots. Through his art and humanity, he touched all of our hearts and his legendary life will endure for all generations to come. He will forever be with us." Several of Christopher's friends and costars, including Julie Andrews, Helen Mirren, Chris Evans, and William Shatner, also shared heartfelt memories and tributes to the late actor. Ahead, you can see how celebrities are honouring Christopher's memory.