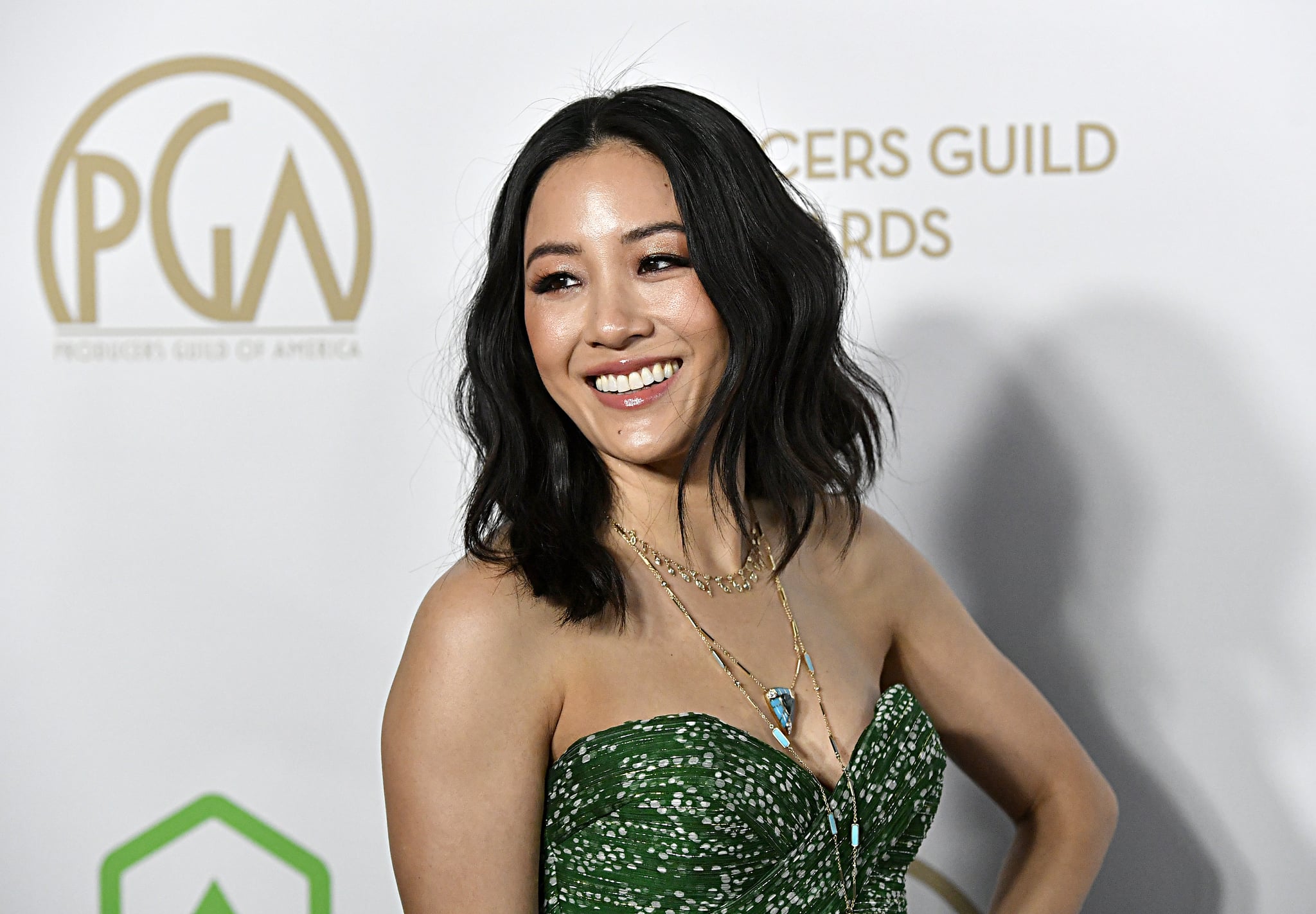 Congrats are in order for Constance Wu — the 38-year-old actress has reportedly welcomed her first child! According to E! News, Constance and her boyfriend, musician Ryan Kattner, became parents to a baby girl over the summer. "They are doing great, and they're so excited and happy," a source told the outlet. The tiny tot's name has yet to be revealed.

The Crazy Rich Asians star is pretty private when it comes to her personal life, so it's unclear when she and Ryan first got together. Her last public appearance was in February at the Queerties 2020 Awards in LA, and she labeled her Instagram account as a "defunct account" following her last post back in May. Congrats to Constance and Ryan on their new addition!