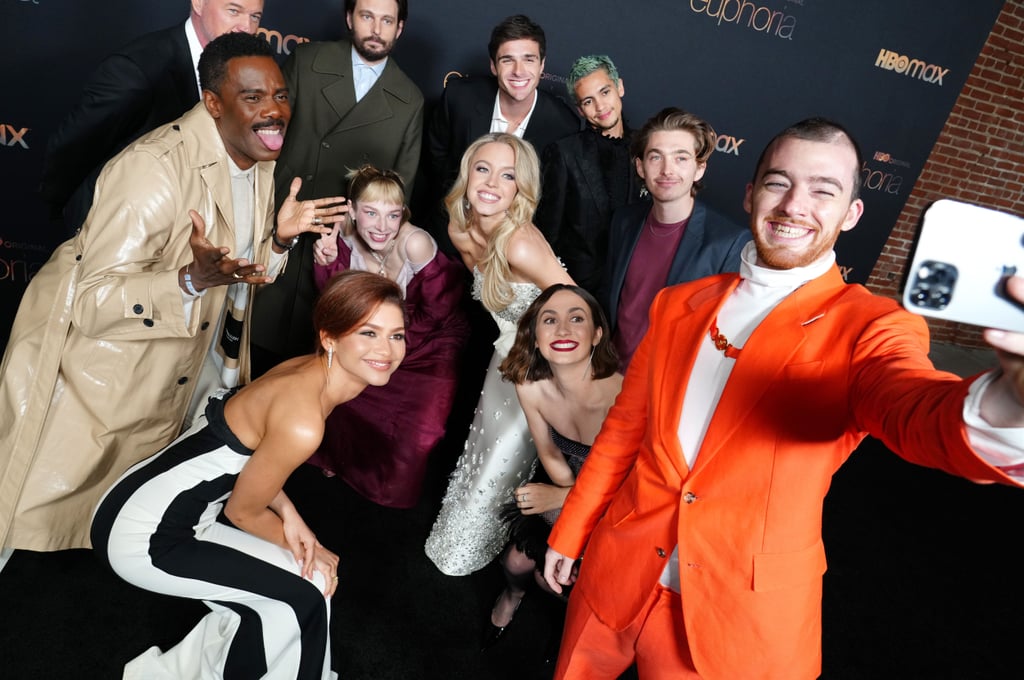 After filming scenes for months on end steeped in trauma, addiction, and adolescent angst, the Euphoria cast deserves a party. Ahead of the highly anticipated arrival of season two, several of the show's stars attended a photocall event at Goya Studios in Los Angeles on 5 Jan.

The new season premieres 10 Jan., and will again follow Zendaya's Rue and her East Highland peers as they navigate young love, the pitfalls of social media, and substance use. In the meantime, enjoy photos of the cast's more lighthearted and glamorous reunion ahead. 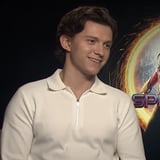 Zendaya, Are You Listening? Tom Holland Really Wants to Be on Euphoria
Previous Next Start Slideshow
Hunter SchaferEuphoriaJacob ElordiZendayaRed Carpet