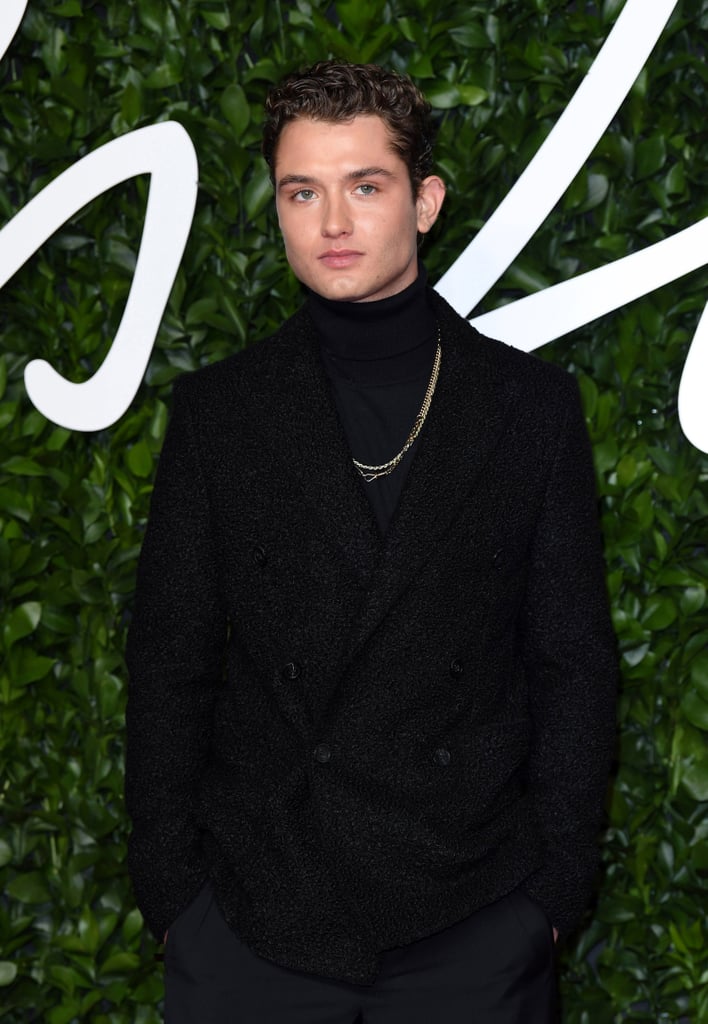 If 24-year-old Rafferty Law — also known as Raff Law — isn't already on your radar, he's about to be. Born and raised in London, he's already had an impressive career as a model and musician, and he recently made his acting debut. Following the news of Sky Cinema's exciting adaptation of Oliver Twist, a star-studded cast has been confirmed for the series, and yep, you guessed it — it features Raff Law. Alongside Law, the cast includes Sir Michael Caine, David Walliams, and Rita Ora. Not too shabby for your first big acting gig.

In addition Twist, Law is starring alongside his father for the first time in Darren Strowger's debut short, The Hat, winning the Spirit of the Festival award at this year's Raindance Film Festival.

So how much do we really know about the son of rom-com extraordinaire Jude Law and Sadie Frost? Click through to find out.