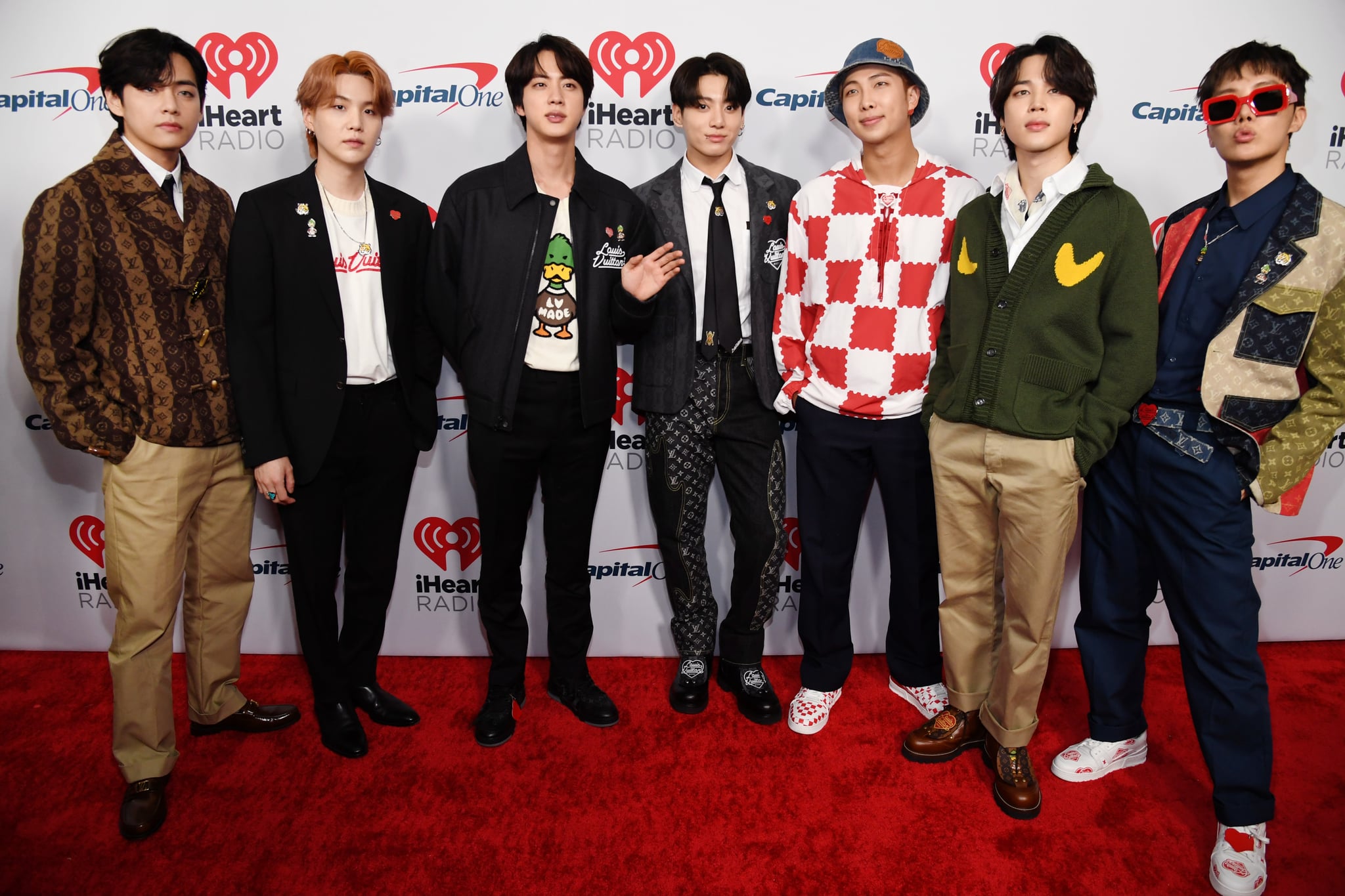 It's official: BTS are on holiday. The group first took an extended break in August 2019 to "recharge" before putting on their final Speak Yourself concerts that year. It only lasted about a month, and during that time, the members made sure to keep fans updated on their whereabouts on social media to help make the time fly by. Now, BTS are doing the same ahead of their 2022 activities. After performing four back-to-back Permission to Dance On Stage concerts in LA, Big Hit announced on 5 Dec. the septet are taking time off to rest and get "re-inspired," albeit briefly. Hours later, BTS opened personal Instagram accounts to further express their individuality and communicate with their fans during their break and onward. HYBE didn't reveal when BTS would officially return to their regular routine, but they gave fans a few major hints. So, how long will BTS's break be this time around? Let's investigate.

First off, in their message announcing BTS's break, Big Hit said their extended holiday marks the first time since BTS's debut where they'll spend the holiday season with their families, hinting the guys would be away for the entire month of December and the beginning of January (that means no end-of-year award show or music festival appearances, FYI).

Second, Big Hit said BTS's break will be short because they have plenty of activities to get ready for in 2022. "BTS will be focusing on preparing for the concert and release of the new album that will mark the beginning of a 'new chapter,'" the agency explained. "They are preparing for a concert this coming March to connect and communicate with the fans in-person in Seoul."

On 3 Dec., BTS announced their next concert in Seoul for March 2022. They were initially supposed to perform in the city as part of their Map of the Soul tour, but it was cancelled due to the coronavirus pandemic. BTS have also been teasing a new album for weeks, which they hinted would drop sometime in 2022.

While BTS's next solo concert isn't until March, it seems they're planning on returning from their break way before then. During a 3 Dec. VLIVE, Jungkook and RM revealed the group's next event is the Grammys, which is being held on Jan. 31, 2022, meaning the guys will likely reunite shortly before then to plan for their appearance and possible performance. "That's the next one. The next schedule," Jungkook said while talking about the Grammys. "Yes, we don't have anything but that," RM agreed. 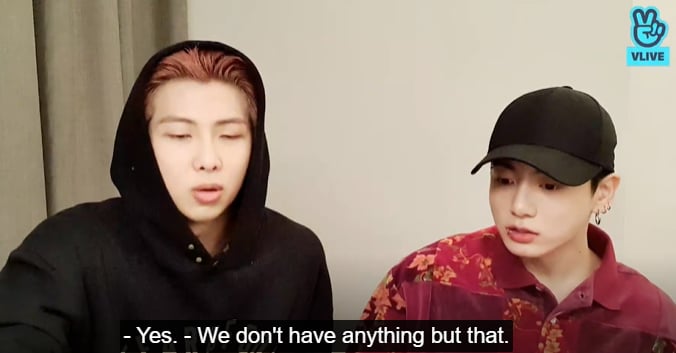 Based on everything BTS have shared so far, it seems the group's holiday will be just as brief as their first extended break in August 2019. Fans can probably expect them to come back together sometime in mid-to-late January ahead of the Grammys.

Next year will be such an excellent one for BTS, so stay tuned for everything to come, ARMY! 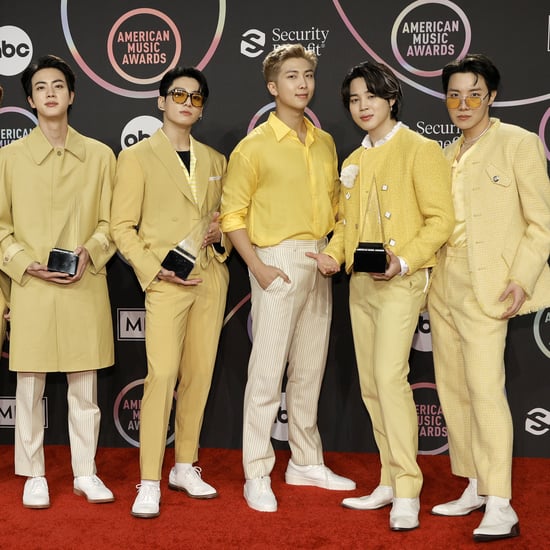 J-Hope
BTS Say a New Album Is Coming, but When Will It Drop? ARMY Have Theories
by Michele Mendez 13/12/21