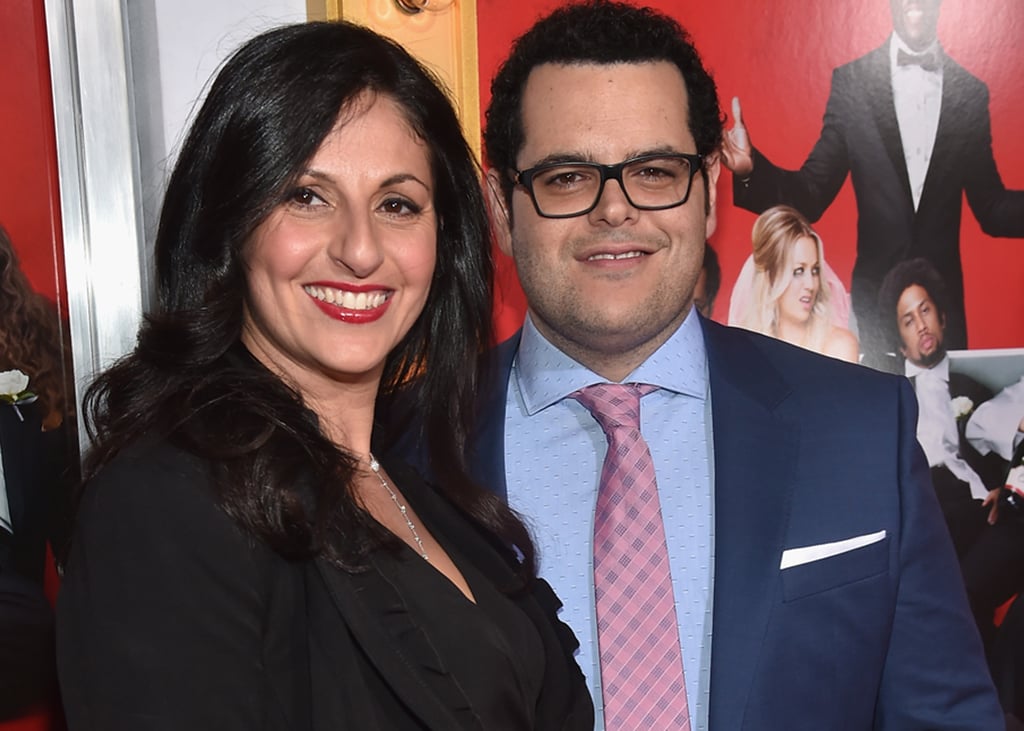 Josh Gad has been extremely busy recently, particularly with his YouTube series Reunited Apart — where he brings together famous casts from movies like The Lord of the Rings and Ghostbusters — and the recent release of his film Artemis Fowl. When he's not getting starstruck over actors from his childhood, he's professing his love for his wife, Ida Darvish, on Instagram. The pair first met in 2004, after they were cast as a married couple in the David Ives play All in the Timing, before becoming an actual married couple in 2008. In an interview with i, Josh described their meeting as "one of those things where it was just kismet and we've been together ever since."

The couple have two daughters, Ava, 9, and Isabella, 6, and run a production company called Angry Child. Just like Josh, Ida has a few notable onscreen and voice roles, including multiple characters in the Assassin's Creed video game franchise, a Common House Proprietor on The Mandalorian, and Marta Alvarez in Tom Hank's Inferno. While their onscreen roles don't overlap very often, they have both appeared in She Wants Me, The Lost Nomads: Get Lost!, and Big Guy. See some of their cutest pictures together ahead.