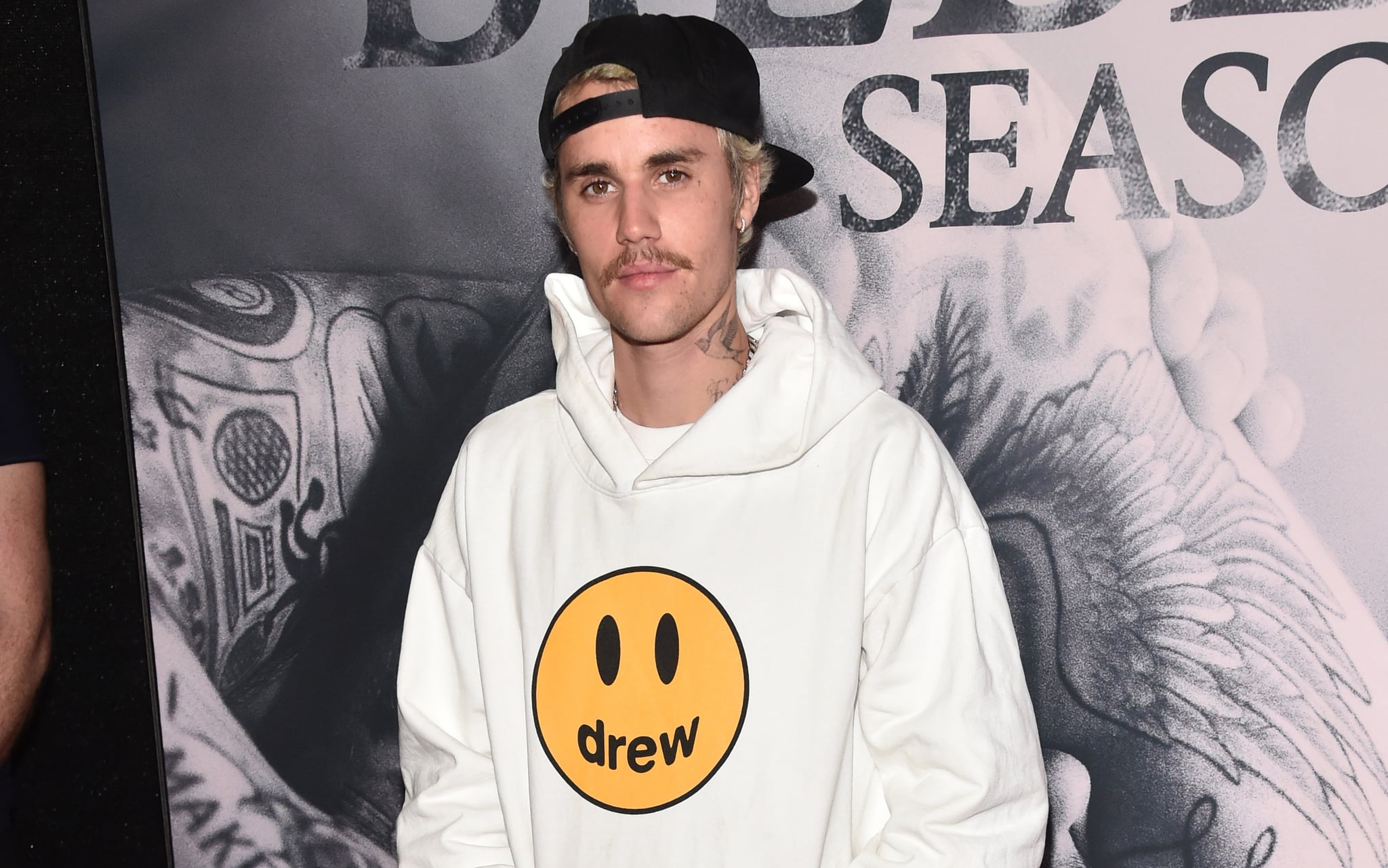 Justin Bieber made a commitment to use his platform to speak up about racial injustice and battle systemic oppression, and he's sticking to it. On Wednesday, the 26-year-old singer urged his fans on Instagram to not "change the subject" and continue supporting Black Lives Matter. "Some may say what good does it do to post 'black lives matter . . .' I'll tell you why.. I want everyone to know what matters to me. I want people to know what is heavy on my heart. I want people to know I haven't forgotten," he wrote. "I want to use the platform i have to remind people that racism is evil and it is ingrained in our culture. I want my Black brothers and sisters to feel supported, seen and valued. If this bothers you I just want you to know I'm not going to stop talking about it. Ever."

In a follow-up post, Justin doubled down on his support, adding, "You can't deny that racism is ingrained in our culture. It is straight up mean to change the subject to something you believe matters equally or more. Why can't black lives simply just matter. Don't change the subject." While the phrase "straight up mean" is an understatement, given the systemic oppression and racism the Black community faces on a daily basis at the hands of police and fellow citizens, it's worth noting that Justin does raise a fair point. Earlier this summer, Instagram feeds were flooded with black squares and #BlackLivesMatter hashtags centreed around dismantling systemic racism and holding law enforcement accountable for the killings of George Floyd, Breonna Taylor, Ahmaud Arbery, and many others. However, the problem with that was that it turned BLM into a trend for some, rather than an ongoing movement, and as we all know, trends quickly change and are replaced with something new.

In June, Justin admitted in an Instagram post that he has "benefitted off of Black culture" and that his style, how he sings, dances, and performs "have all been influenced and inspired by Black culture." He then made a pledge to use his platform from that day forward "to learn, to speak up about racial injustice and systemic oppression, and to identify ways to be a part of much needed change." In addition to showing his allyship on social media, Justin has proven that he truly does want to become more informed and has taken the steps to do so. Case in point: he and his wife, Hailey, recently held a livestream chat with activist and CNN commentator Angela Rye on Instagram, where they talked about a variety of important topics, including white privilege and racism. He also put his money where his mouth is and made a donation to Colour of Change to support the fight for racial equality.

"You can't deny that racism is ingrained in our culture. It is straight up mean to change the subject to something you believe matters equally or more."

Around the same time in June, Justin was accused by two women of sexual assault in 2014 and 2015, and has adamantly denied the claims. "I don't normally address things as I have dealt with random accusations my entire career but after talking with my wife and team I have decided to speak up on an issue tonight," he tweeted. "Every claim of sexual abuse should be taken very seriously and this is why my response was needed. However, this story is factually impossible and that is why I will be working with twitter and authorities to take legal action." Justin has since filed a lawsuit against both women for $20 million.

Ever since Justin stepped back into the spotlight earlier this year, the singer has made it clear that he's on a path of enlightenment and redemption, not just in his music, but in his personal life, too. He's previously shared his struggles with mental health and how the constant praise he received as a young pop star distorted his perspective on life. Justin has made a commitment to turn his life around, so how do we respond now?