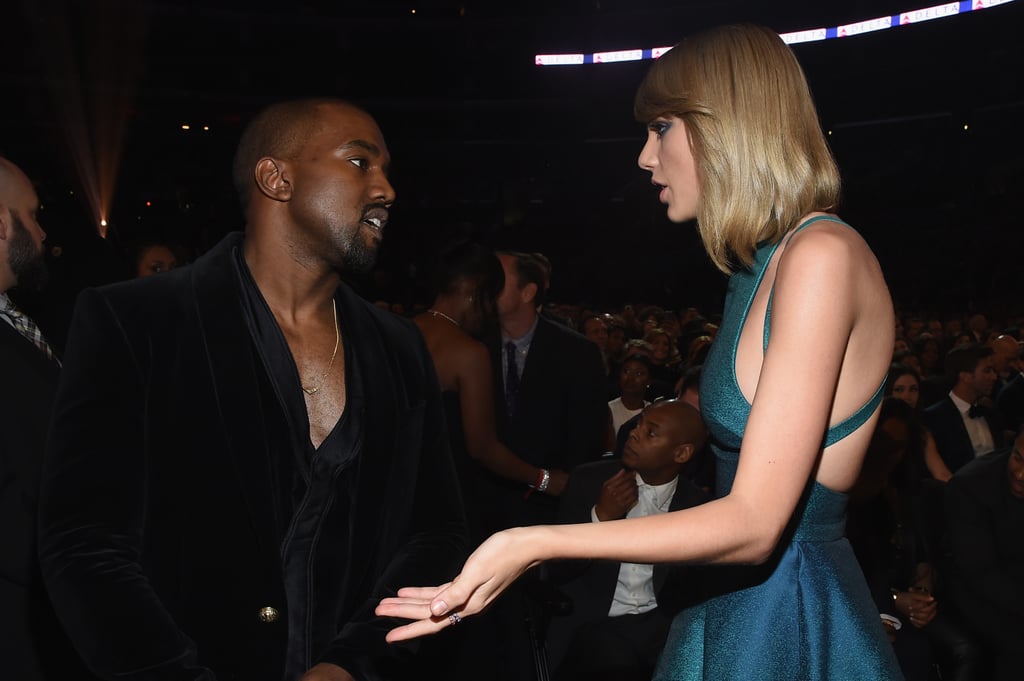 The drama between Kanye West and Taylor Swift continues. Four years after the #PhoneGate between Taylor, Kanye, and Kim Kardashian, it appears a new video has surfaced that may back-up everything Taylor's been claiming since 2016. A YouTube account and Twitter thread, leaked a supposedly unedited version of the call between the artists — although it's unclear where the video originated. Kanye runs certain lyrics by Taylor over the phone, but notably does not ask for her approval about a very specific line: "I made that b*tch famous."