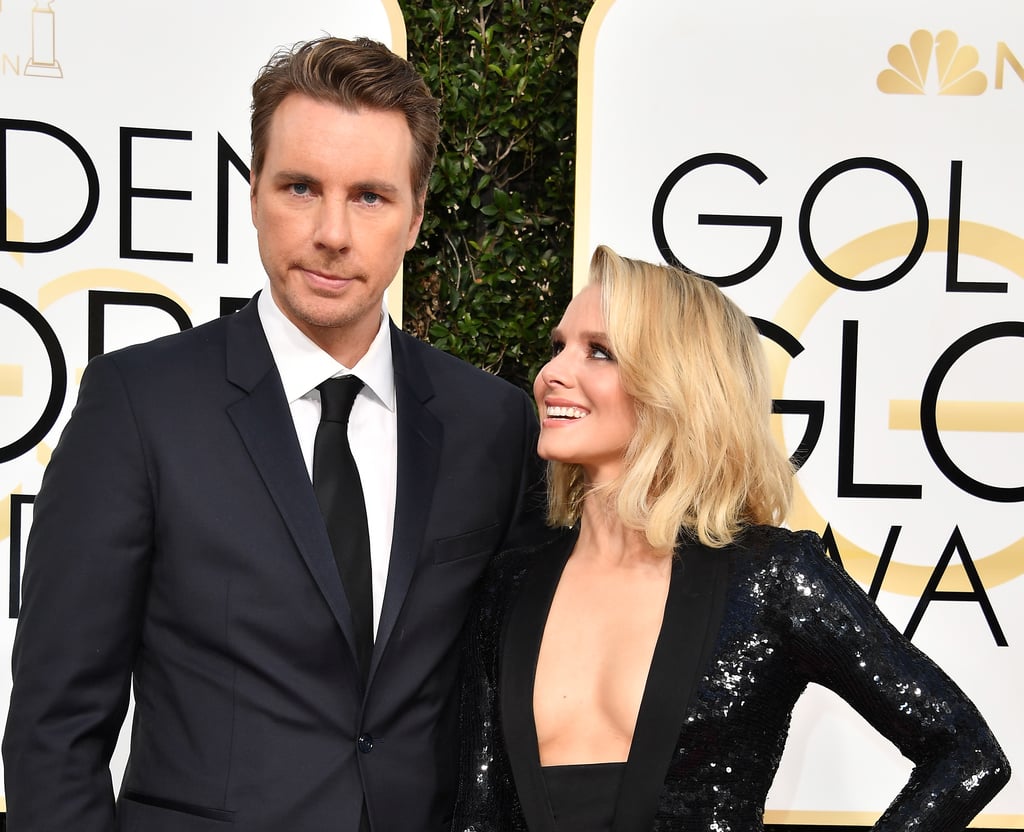 I'm now more convinced than ever that Kristen Bell and Dax Shepard need to star in their own reality television show. The couple just engaged in a highly entertaining quarrel over the mysterious case of Dax's missing toiletries, and Kristen documented the entire interaction in a four-part IGTV series that has me in stitches.

It all begins when Kristen, lying in her bed, starts filming Dax lamenting the disappearance of various bathroom essentials, including his hairbrush, tweezers, and nail clippers. Kristen claims these items have been pilfered by their two daughters, Lincoln and Delta, but Dax seems suspicious that his wife is in on it, too. His solution to the theft? Purchasing a fireproof safe to stash away his products.

Throughout the video series, the goofy duo continue to playfully bicker as Dax sets up his shiny new safe, taking over space in Kristen's bathroom drawers. Another very important detail worth noting: Dax is wearing a onesie the whole time, which I simply love for him. Watch the videos ahead to take a peek inside what goes down at the Bell-Shepard household after hours. Studio execs, consider this my plea to offer these two a TV series deal.