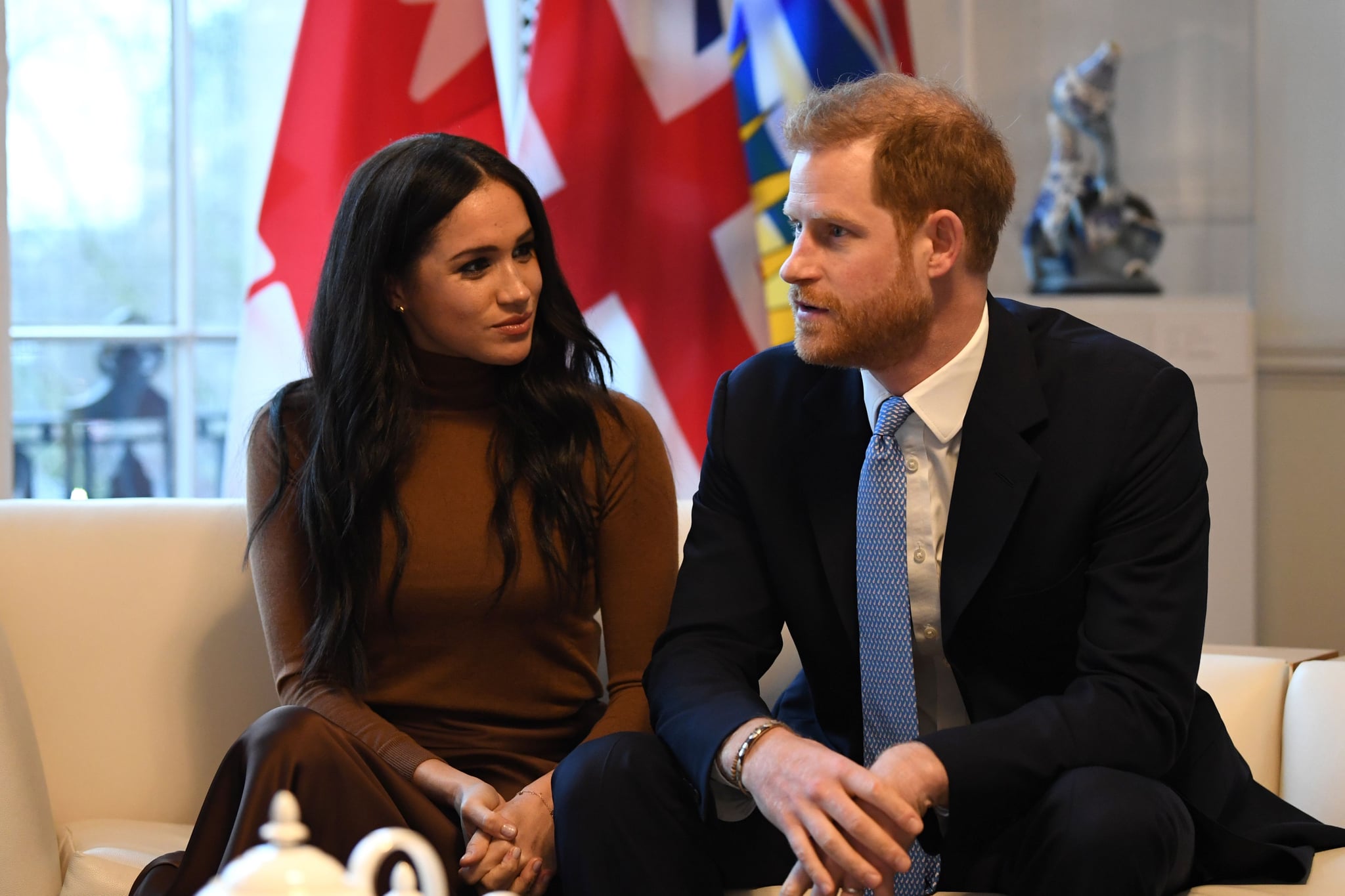 Meghan Markle and Prince Harry are speaking out in regards to recent world events. In a statement posted to their Archewell Foundation website on 17 Aug., the Duke and Duchess of Sussex addressed the earthquake in Haiti, the Taliban's seizure of power in Kabul, and the ongoing COVID-19 pandemic.

"It's easy to find ourselves feeling powerless, but we can put our values into action — together."

"The world is exceptionally fragile right now," the statement began. "As we all feel the many layers of pain due to the situation in Afghanistan, we are left speechless. As we all watch the growing humanitarian disaster in Haiti, and the threat of it worsening after last weekend's earthquake, we are left heartbroken. And as we all witness the continuing global health crisis, exacerbated by new variants and constant misinformation, we are left scared. When any person or community suffers, a piece of each of us does so with them, whether we realise it or not. And though we are not meant to live in a state of suffering, we, as a people, are being conditioned to accept it. It's easy to find ourselves feeling powerless, but we can put our values into action — together."

Harry and Meghan then encouraged people to join them in supporting a variety of charitable organisations, including World Central Kitchen, Women For Afghan Women, Afghanaid, Mercy Corps, and the Invictus Games. "As an international community, it is the decisions we make now — to alleviate suffering among those we know and those we may never meet — that will prove our humanity," the couple's statement concluded.

Related:
Amid Rising Violence in Afghanistan, Women are Exceedingly Vulnerable — Here's How to Help

The statement included a list of a number of mental health resources. "We recognise that many of you may feel helpless right now as you watch the state of the world spin rapidly," an accompanying statement from Archewell said. "It can feel disorienting and defeating, but we have faith in the power of shared purpose, action, and commitment to our collective well-being. Take care of yourselves, and let's keep taking care of each other."

On Sunday, Women For Afghan Women revealed on Instagram that Harry and Meghan's Archewell Foundation donated to the organisation, writing, "We are immensely grateful for the generosity of the Archewell Foundation in support of our efforts to evacuate/relocate thousands of Afghan women, children, families, including our staff."

Through Archewell, Harry — who served two tours in Afghanistan — and Meghan are committed to providing support to "the military community and the troops who served in Afghanistan, as well as to the Afghan people facing violence and terror." Additionally, they have partnered with World Central Kitchen to support the emergency response in Haiti and they are working on supporting vaccine equity through their partnerships with Vax Live and Global Citizen.