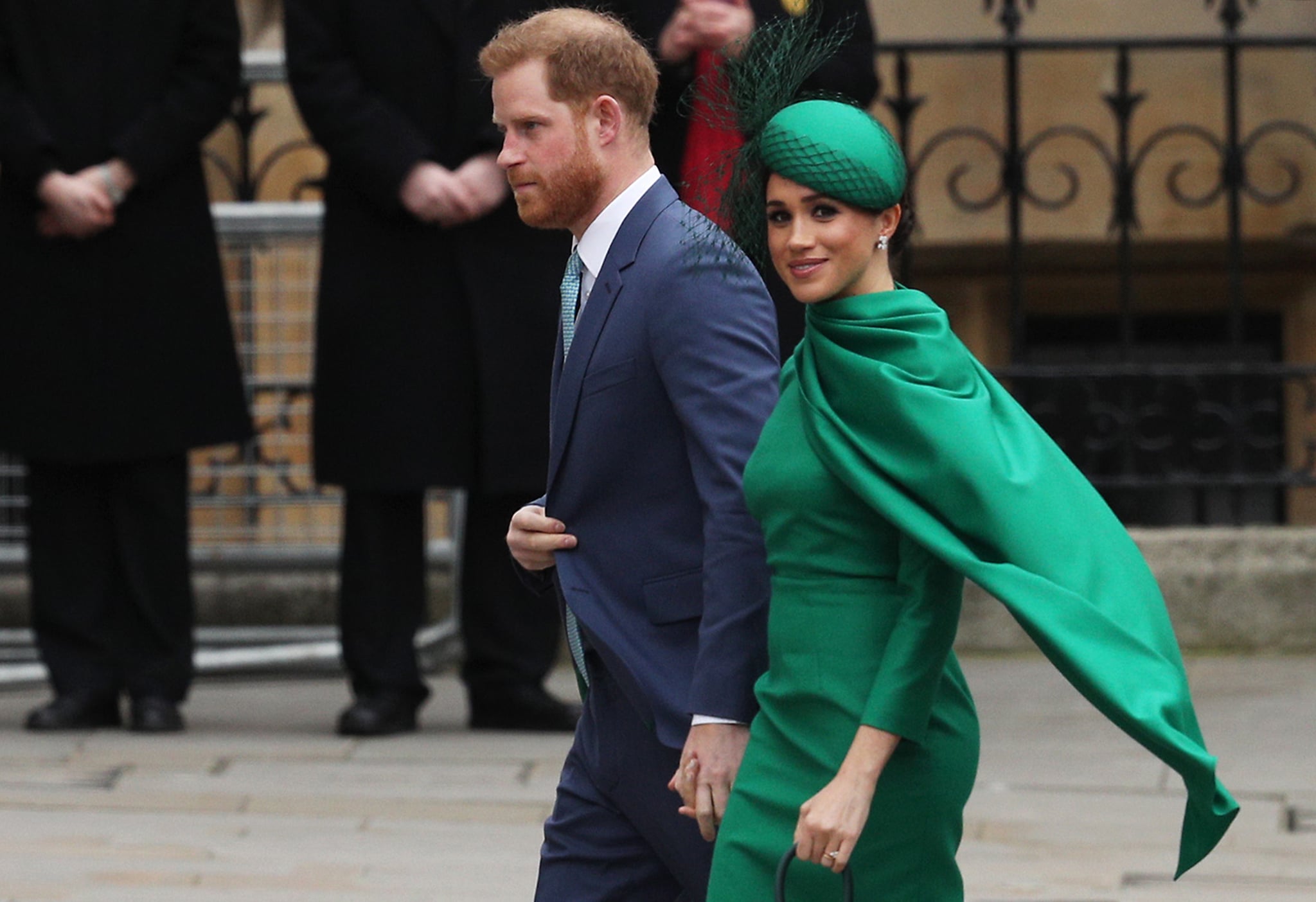 Meghan Markle is celebrating a major victory for herself and other people who have been attacked by the tabloids. On Thursday, the Duchess of Sussex shared a statement after winning her privacy lawsuit against Associated Newspapers, which owns The Daily Mail and Mail on Sunday. Mark Warby, a High Court judge in London, ruled that Mail on Sunday invaded Megan's privacy by publishing a private letter she sent to her father, Thomas Markle, in 2018.

"After two long years of pursuing litigation, I am grateful to the courts for holding Associated Newspapers and The Mail on Sunday to account for their illegal and dehumanising practices," Meghan's statement began. "These tactics (and those of their sister publications MailOnline and The Daily Mail) are not new; in fact, they've been going on for far too long without consequence. For these outlets, it's a game. For me and so many others, it's real life, real relationships, and very real sadness. The damage they have done and continue to do runs deep."

"We all lose when misinformation sells more than truth."

She continued her statement by emphasising that "the world needs reliable, fact-checked, high-quality news," adding, "We all lose when misinformation sells more than truth, when moral exploitation sells more than decency, and when companies create their business model to profit from people's pain." That being said, she considers "this comprehensive win on both privacy and copyright," a victory for all. "We now know, and hope it creates legal precedent, that you cannot take somebody's privacy and exploit it in a privacy case, as the defendant has blatantly done over the past two years."

She ended her statement by saying that she shares this victory "with each of you — because we all deserve justice and truth, and we all deserve better." She went on to thank her husband Prince Harry, her mother Doria Ragland, and her legal team, including Jenny Afia "for her unrelenting support throughout this process."

Following their exit from the British royal family in January 2020, Megan and Harry severed ties with several British tabloids. In April 2020, the couple sent a letter to the editors of The Sun, Daily Mail, Daily Mirror, and Daily Express, saying they refuse to "offer themselves up as currency for an economy of clickbait and distortion" and will have "zero engagement" with the publications. Since then, the couple has relocated to Los Angeles, where they have been putting their main focus on their nonprofit organisation Archewell.

The Royals
Prince Harry Is Using the Proceeds From His Memoir to Make a $1.5 Million Donation
by Grayson Gilcrease 3 weeks ago