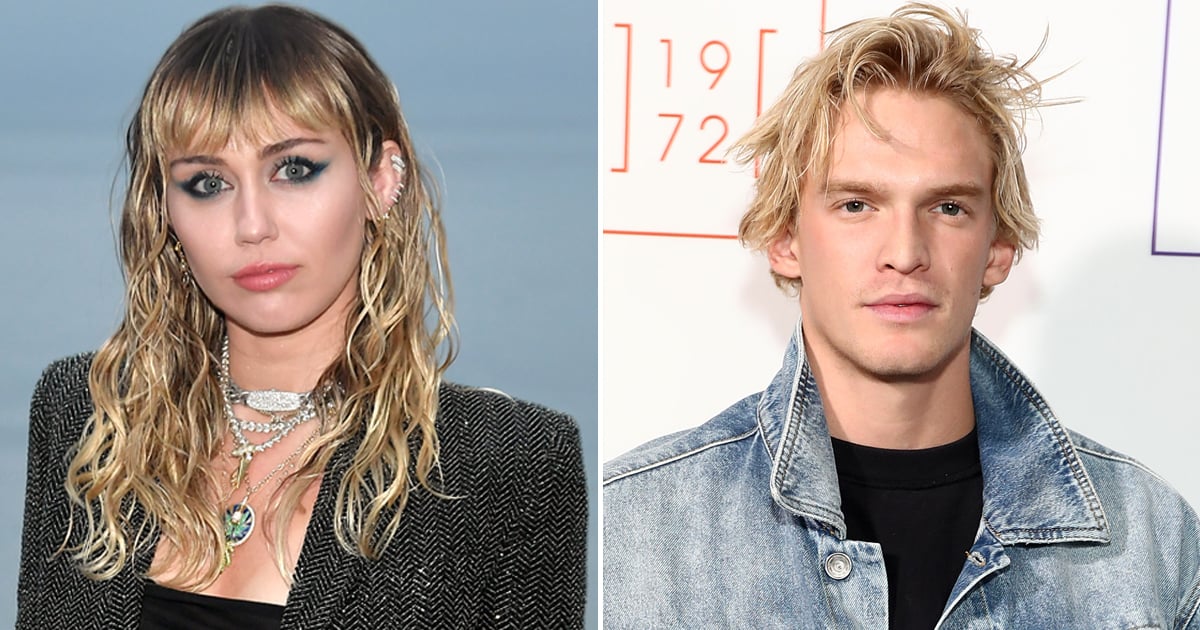 Miley Cyrus and Cody Simpson have split up after 10 months of dating, Us Weekly confirms. According to the publication, the pair split because they "realised they're better off as friends than dating each other."

After several years of friendship, Miley, 27, and Cody, 23, were first spotted kissing in October 2019, shortly following the singer's divorce from her ex-husband Liam Hemsworth and her brief relationship with The Hills star Kaitlynn Carter. Miley soon confirmed the dating rumours surrounding her and Cody on social media, referring to him as her "boyfriend" in an Instagram Story. The former couple has yet to comment on the breakup, which was announced just hours before the release of Miley's new single "Midnight Sky."