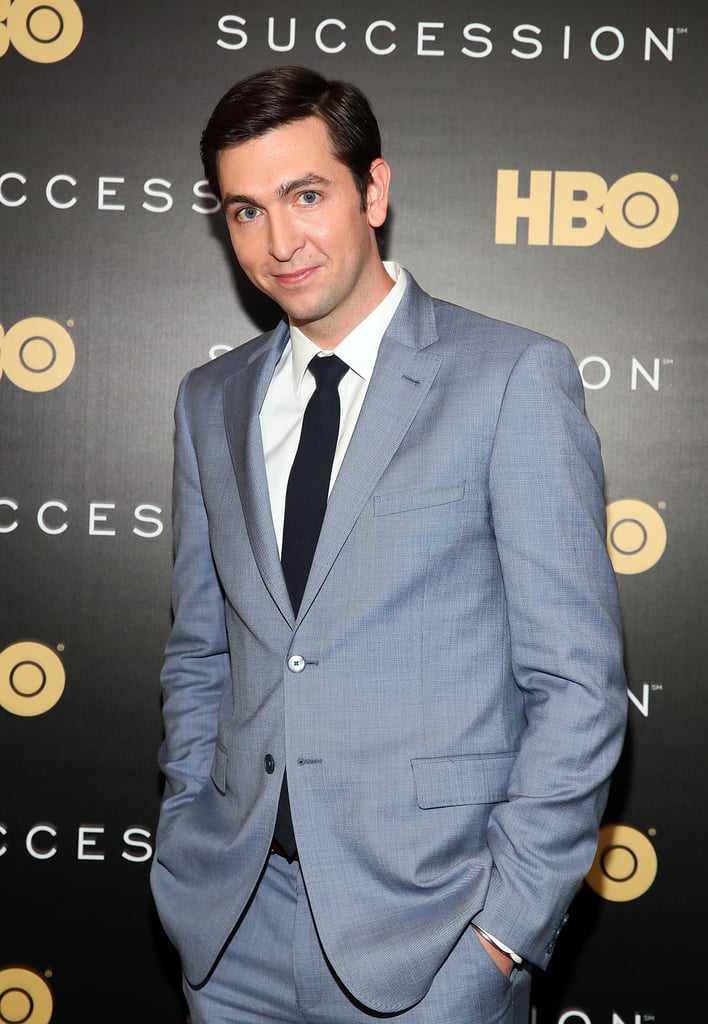 Nicholas Braun has recently gained critical acclaim for his role as Greg Hirsch on Succession, but the actor has been in the spotlight for quite some time now. The 32-year-old actor made his acting debut in 2001 on the television series Walter and Henry, and has scored a handful of notable film roles ever since, including Sky High, Prom, and The Perks of Being a Wallflower. Just like his career, Nicholas has had quite the Hollywood transformation. After all, he was just a teenager when he first got into acting! In honour of his recent Emmy nomination for supporting actor in a drama series, we're taking a look back at his charming evolution ahead.

Related:
26 Photos That Prove the Succession Cast Are Nothing Like Their Characters in Real Life
Previous Next Start Slideshow
Nicholas BraunSuccessionCelebrity Evolutions 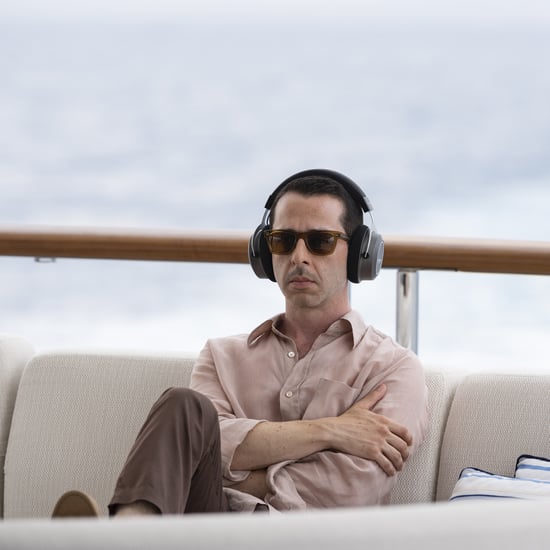