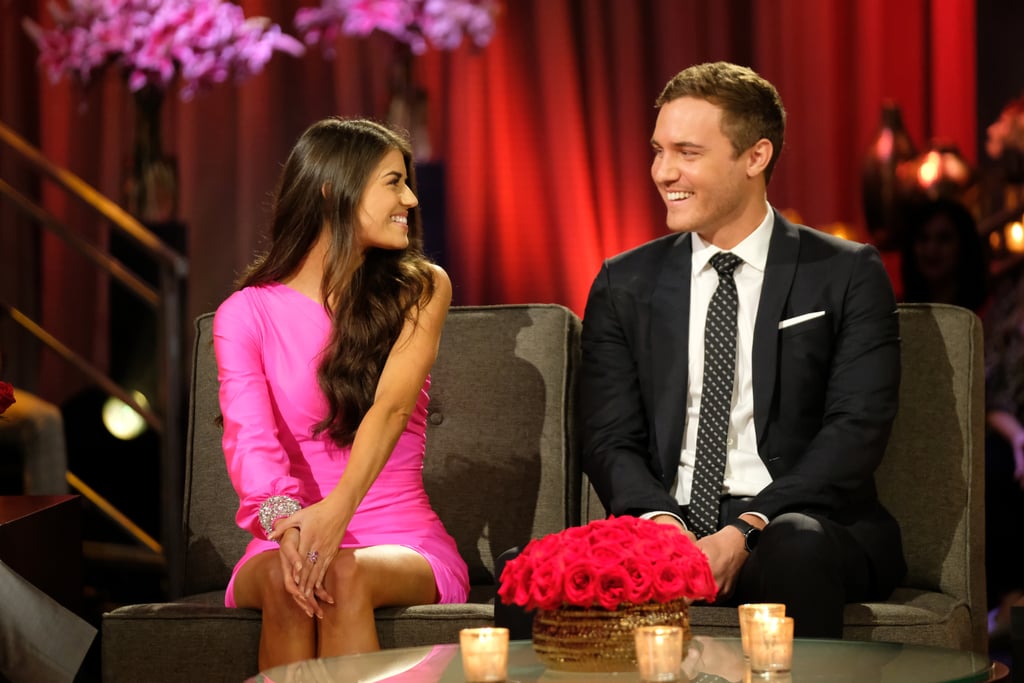 After breaking up with his initial winner, Hannah Ann Sluss, Peter admitted to still having feelings for Madison, which she apparently reciprocated at a meeting that happened while the show was airing. They said they were in love with each other on the "After the Final Rose" special, but then set a Bachelor record for the fastest breakup ever: only two days after the show!