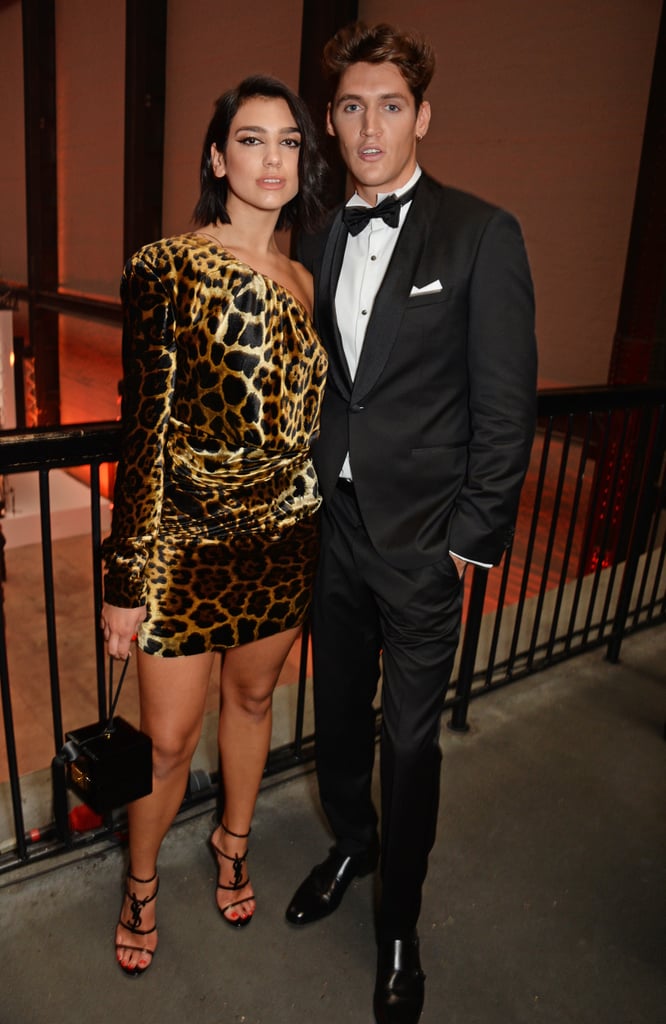 Dua's on-again-off-again relationship with celebrity chef and model Isaac Carew is a doozy. The couple met in 2015, and two years later, amicably went their separate ways in February 2017. The cause of their breakup was blamed on busy schedules and not being able to spend quality time together.

Later that year, Dua was linked to Paul Klein of LANY, but broke things off to reconnect with ex Isaac. Not too long after, the couple ended their rollercoaster of a relationship in May 2019.

Sex Education TV Show
Who Is Dua Saleh? The Sex Education Star Has Bops You Need to Add on Spotify ASAP
by Kamrun Nesa 5 days ago