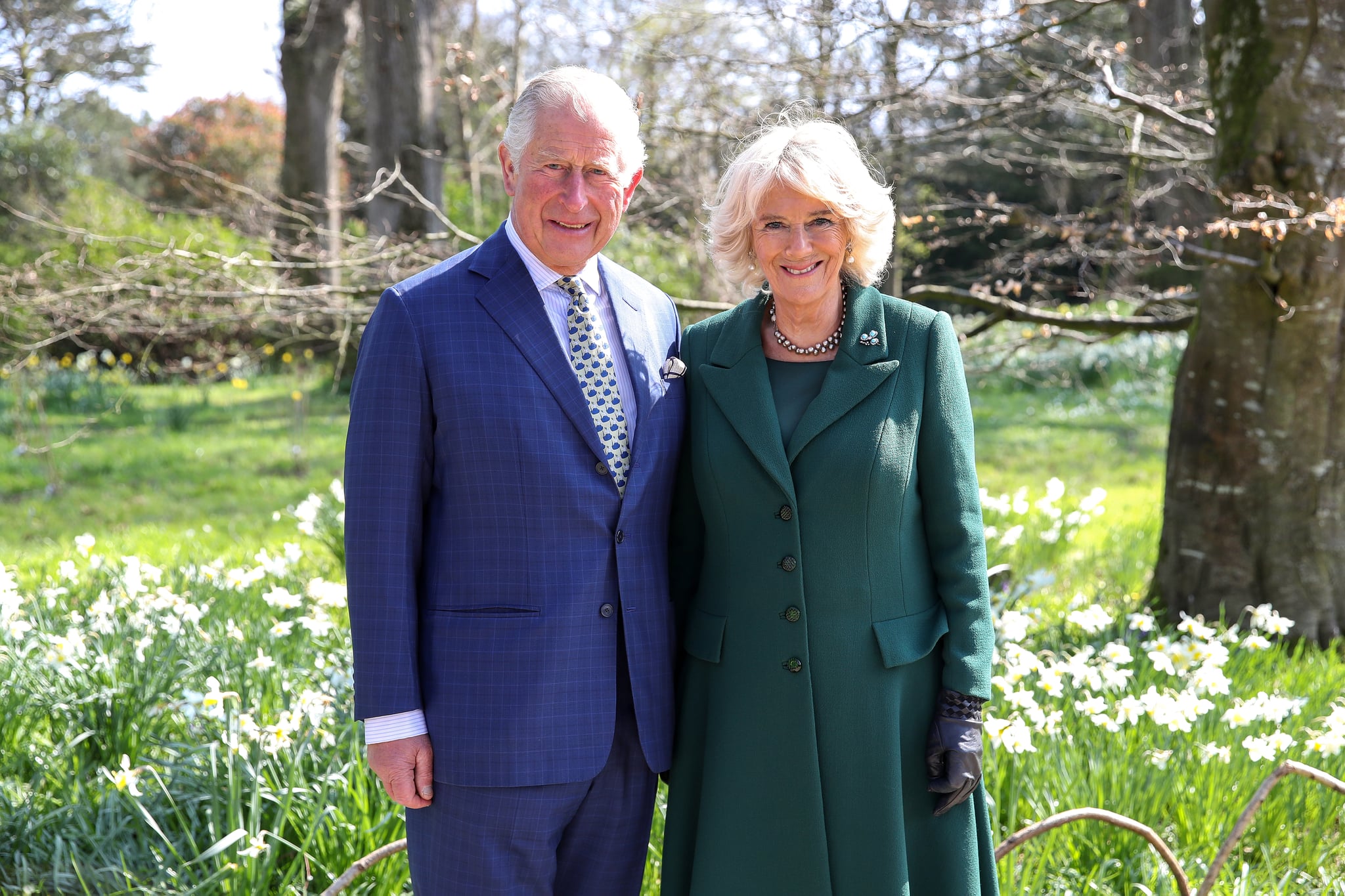 The much-anticipated fourth season of The Crown covers the famous love triangle between Prince Charles, Princess Diana, and Camilla Parker Bowles. While you may come into the season knowing the broad strokes of it, you might not know one bit of trivia the show reveals: Charles and Camilla's nicknames for each other were apparently "Fred and Gladys." As far as secret nicknames go, those are pretty unusual, but there's a simple story behind them.

A 2005 Slate article, written ahead of Charles and Camilla's wedding, provides a brief explanation for the odd nicknames: "Fred" and "Gladys" are the names of two characters from The Goon Show, a surrealist radio comedy show from the 1950s that Charles reportedly loved. "Fred" was a character who "disappeared from right under his mother's nose" — perhaps a sly reference to Charles's complicated relationship with his own mother? "Gladys," meanwhile, was known for the catchphrase "Yes, darling!"

As on the show, Diana reportedly learned about their nicknames or code names for each other at some point, although it's not quite clear how she put it together. One rumour, also shared by Slate, involves Diana finding a bracelet that Charles had bought for Camilla, engraved with "GF" in an apparent reference to their secret names for each other or to the nickname "Girl Friday."

Interestingly, although the use of their nicknames is something of an accepted bit of popular trivia, insiders have disputed the claims over the years. Charles's biographer, Howard Hodgson, wrote in his 2007 book Charles: The Man Who Will Be King that the "Fred and Gladys" fiasco was just a product of Diana having an overactive and jealous imagination. After seeing a bouquet of flowers that was supposedly sent from Charles to Camilla, Hodgson says, "Diana claimed that with [the bouquet] there was a message that used what she imagined were the couple's former pet names for each other – 'To Gladys from Fred'... [but] no one can be found to verify these pet names." In all fairness, though, pet names don't tend to be something that others outside the couple involved can confirm. 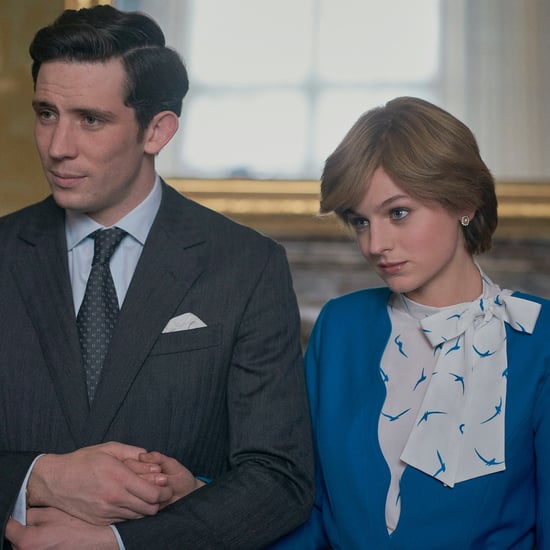 Netflix
The Crown Will Probably Never Get a Series 7, and Here's Why
by Navi Ahluwalia 4 weeks ago